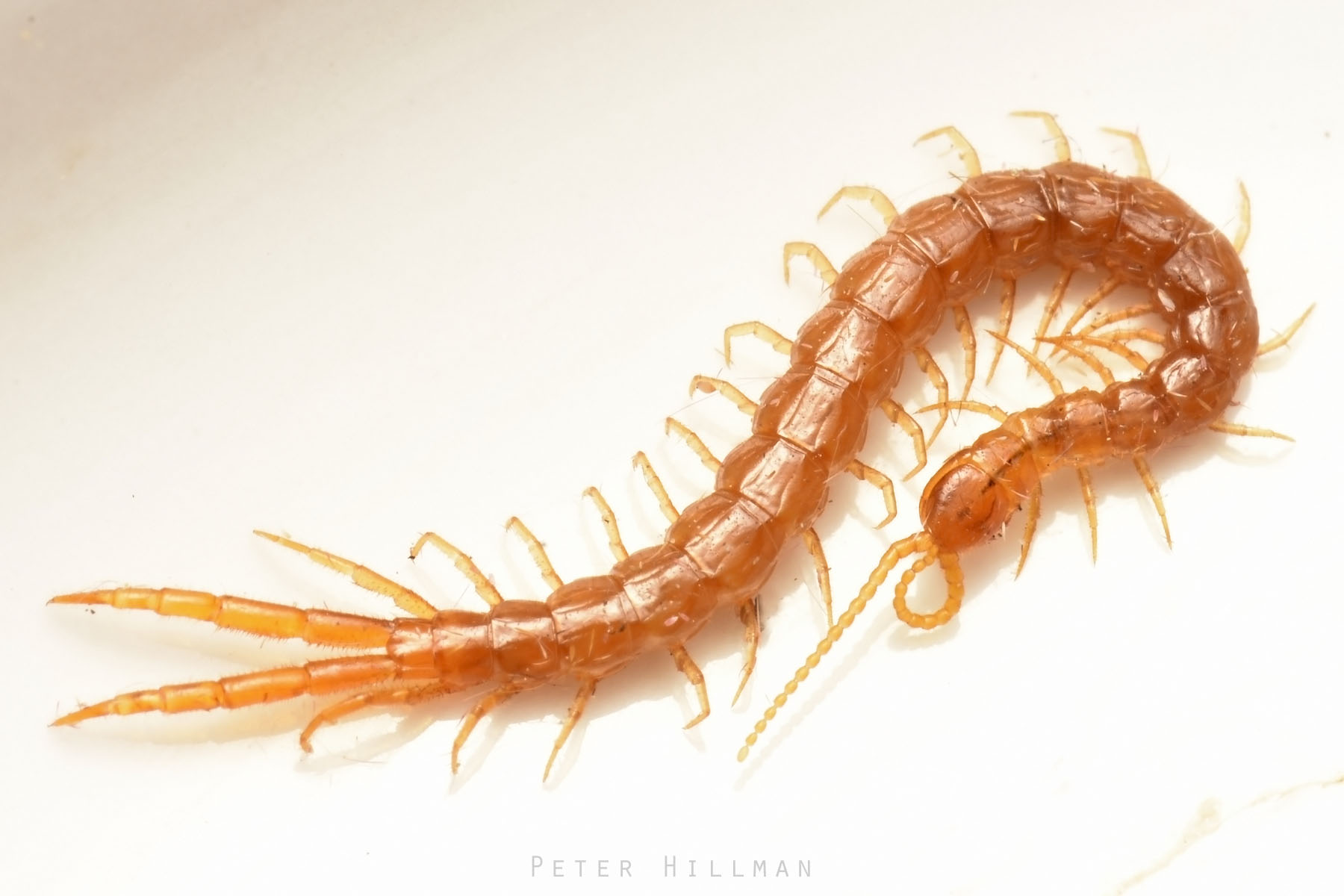 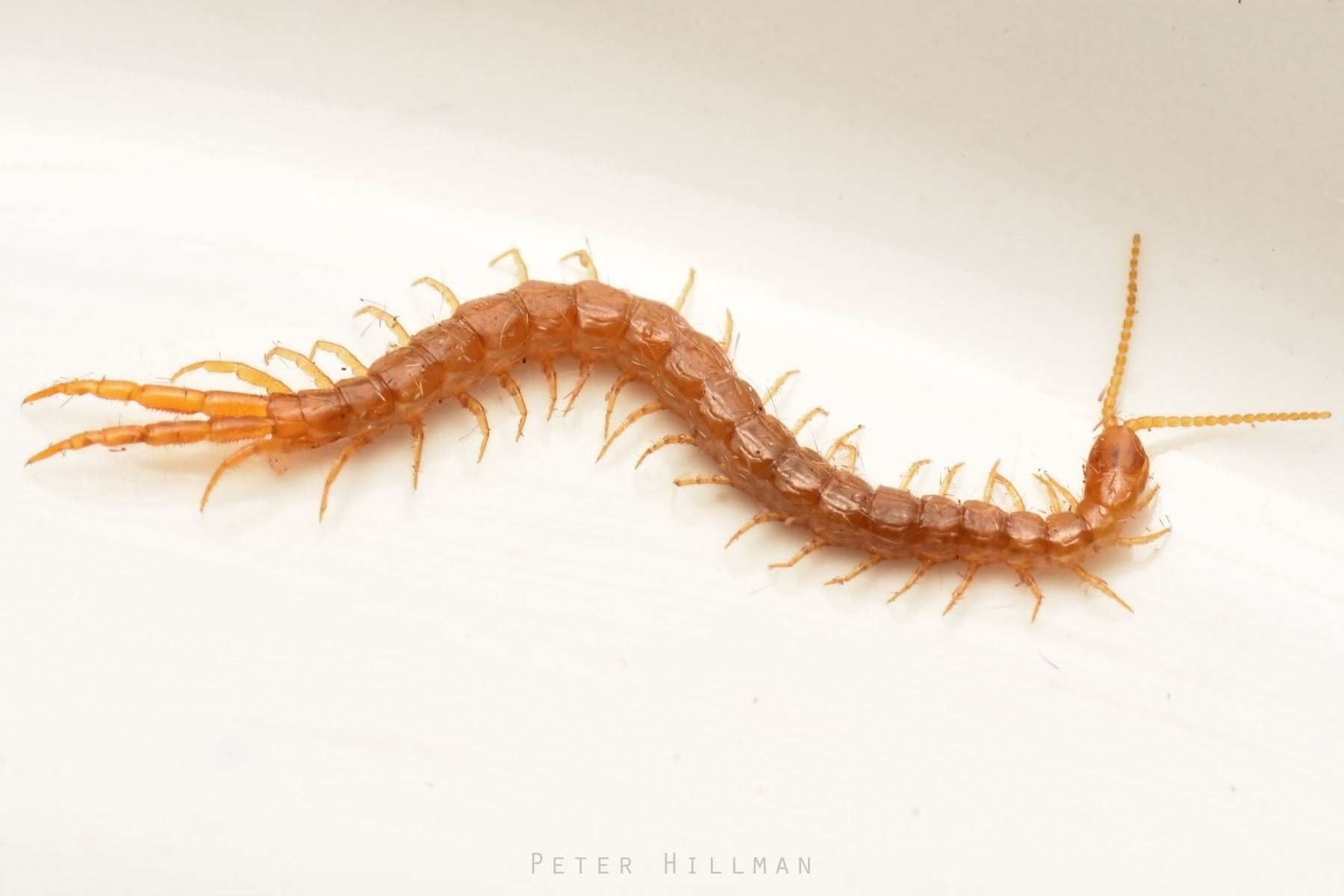 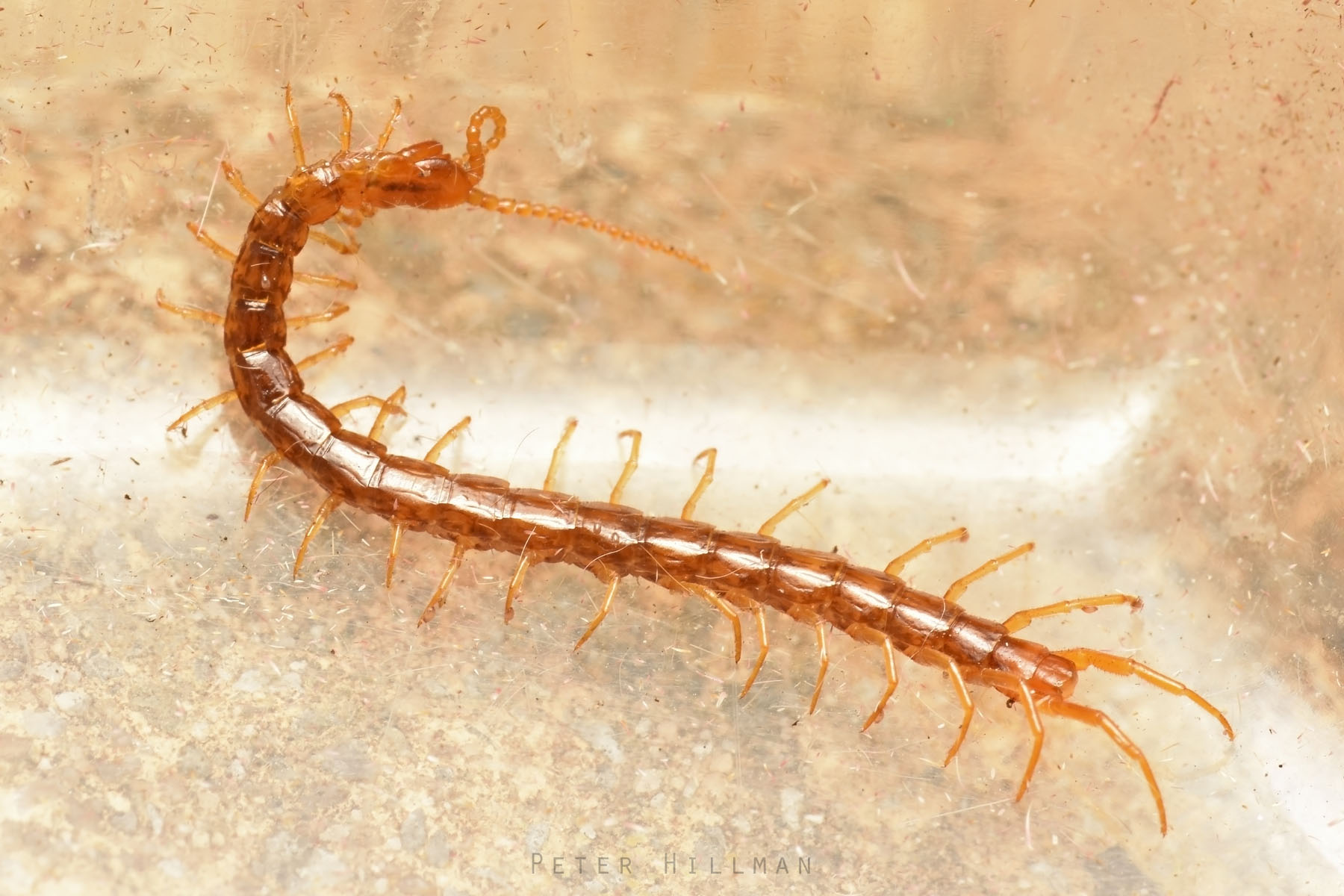 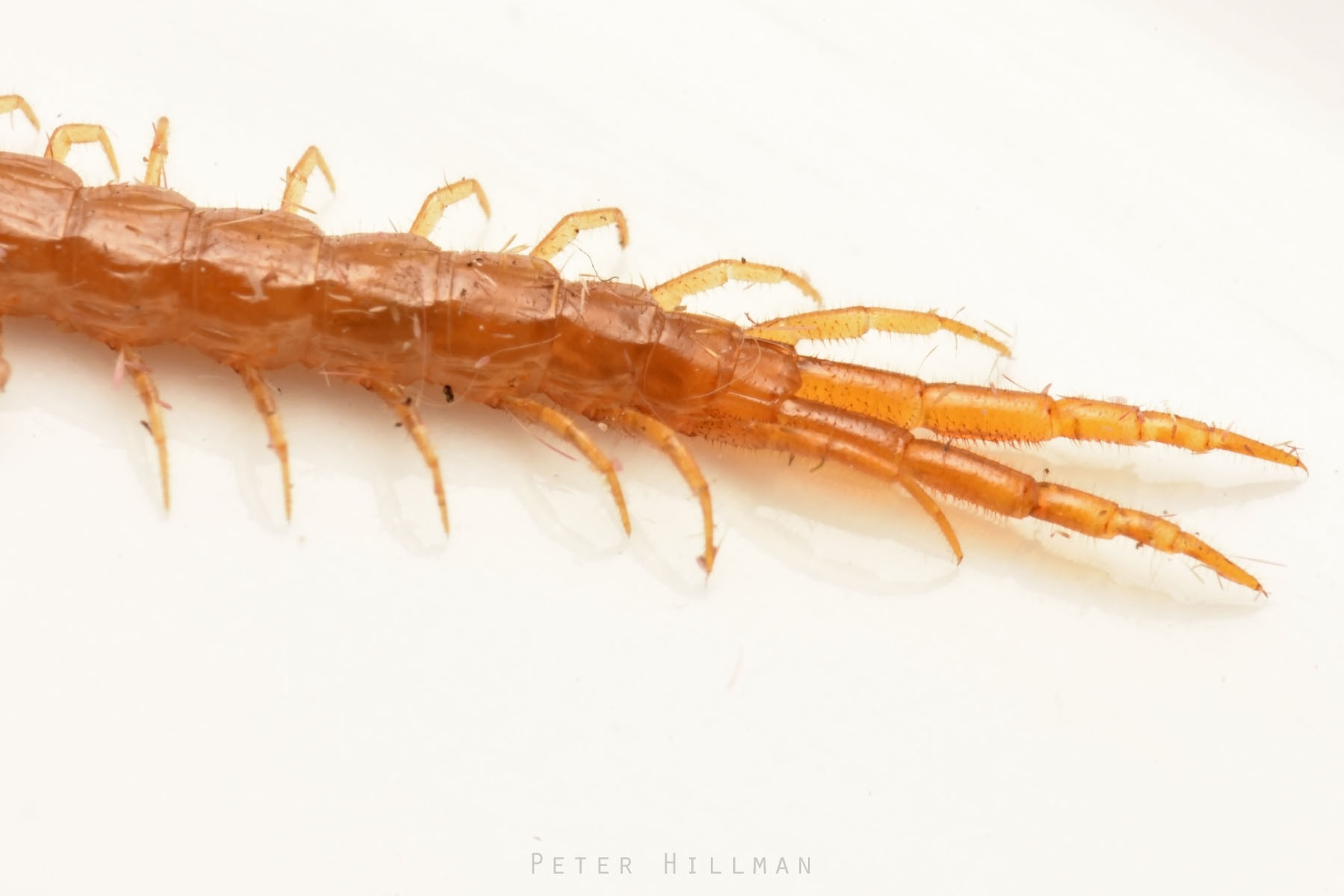 There are 3 species of Cryptops in the UK, and all need microscopic examination to determine species by an expert. The genus can be recognised by having 21 pairs of legs with the rear pair being significantly larger and pointing backwards. They have no eyes and are completely blind.

Cryptops anomalans Newport, 1844 – This is the largest and most impressive of the 3 species growing up 50 mm long. Only 17 records at time of writing in England and Wales.

Cryptops parisi Brölemann, 1920 – This is often found in woodland areas. Very few records in England and Wales, none in Scotland or Ireland.

Cryptops hortensis (Donovan, 1810) – The smallest of the 3 at 20-30 mm long, and the most common, with most records in Engalnd and wales, less so further north.

Of further interest there is a actually a fourth species of Cryptops called Cryptops doriae Pocock, 1891, which is only known from the Eden Project (Rainforest Biome), in Cornwall.

Seen all year round, they feed on other invertebrates. Found in woodland and gardens, under rocks, stones and logs, and amidst leaf-litter. See above for the distribution of individual species.