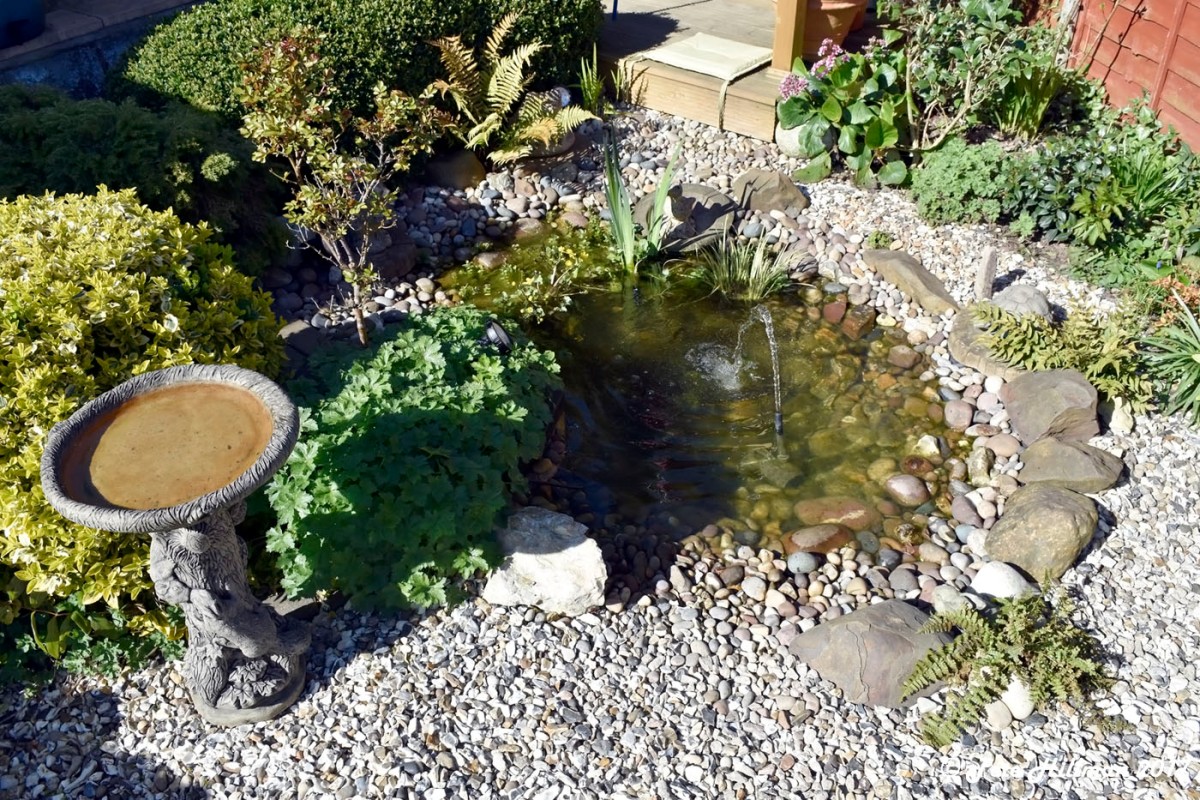 I finally got around to changing my macro lens for my wide-angle. No big deal really, but I so love my macro. Anyway, it has been such a lovely spring day today with wall to wall sunshine, and for the first time this year it has been warm enough to chill (sounds like a contradiction) by the pond and enjoy the world as it passes slowly and serenely. Sometimes it is the simple things in life, which are totally free, which give one the most pleasure.

The Marsh Marigold is just pure joy with the light filtering through its golden-yellow petals. When I planted it in the shallows last year I did not know whether it would survive let alone flower. Growing water plants is new to me, and there is always some trepidation when attempting something new, but I guess they do all the hard work, the plants, as I all I do is just remove the dead and tidy up a little around them. So with multiple blooms on the Marsh Marigold I have been quite happy with the results so far. 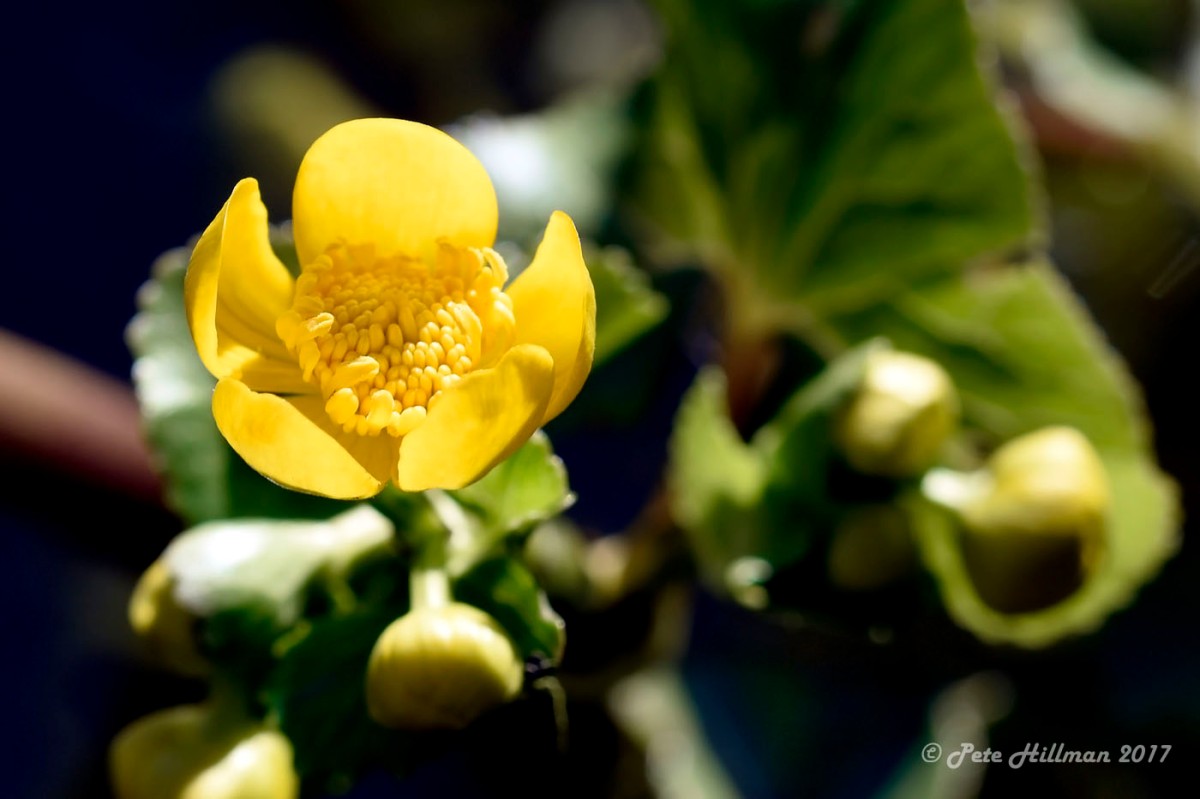 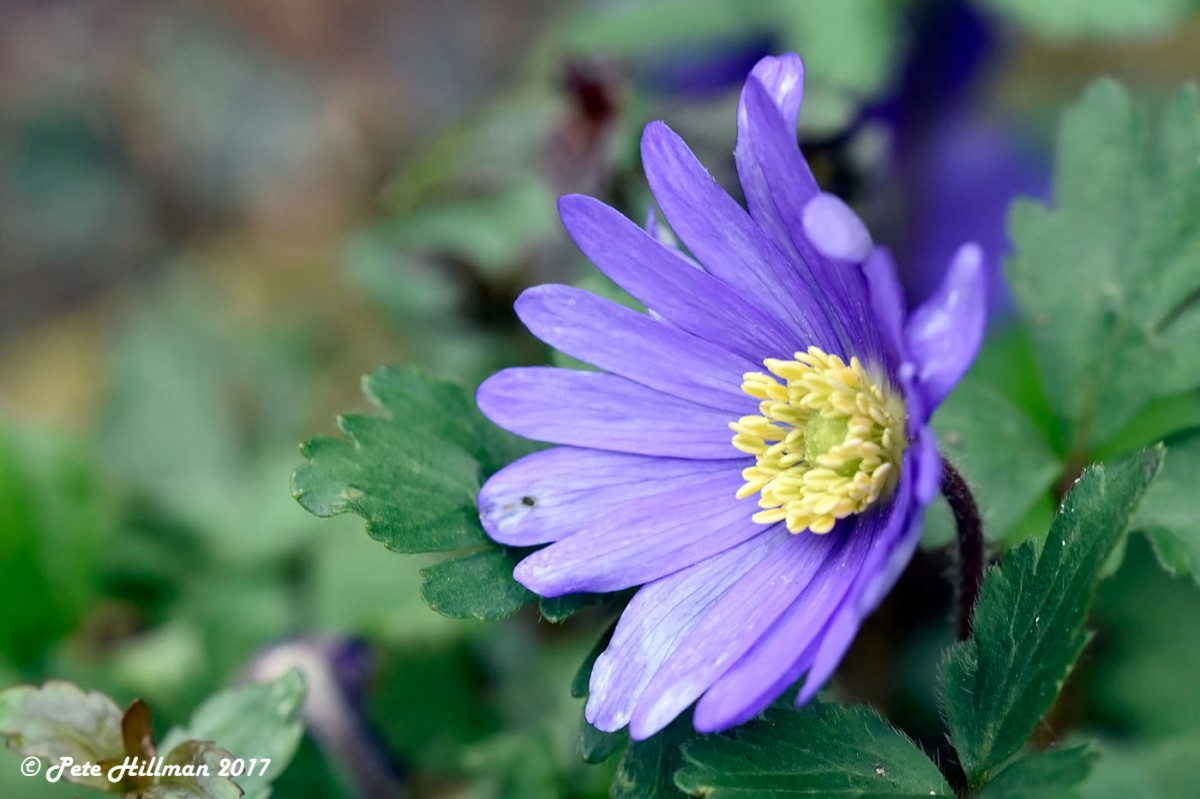 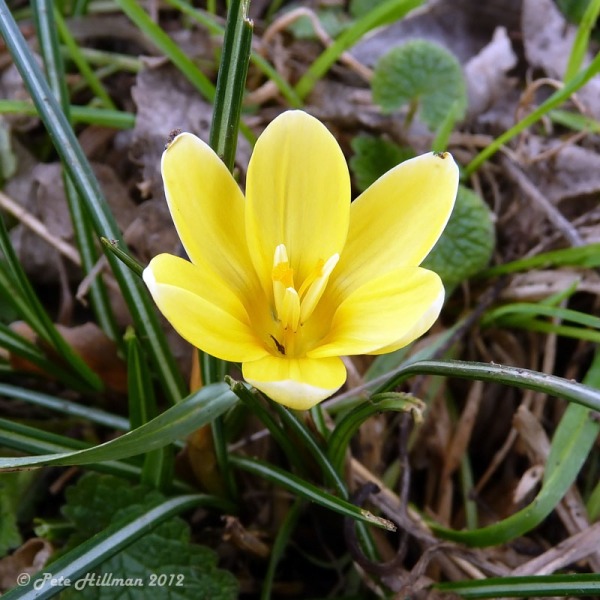 I came across this very bright yellow crocus growing under a tree on a playing field. It is usually found in damp grassland and open woodland. It originates from NW Turkey, and has spread as a garden or park escape where it has becoem naturalised. 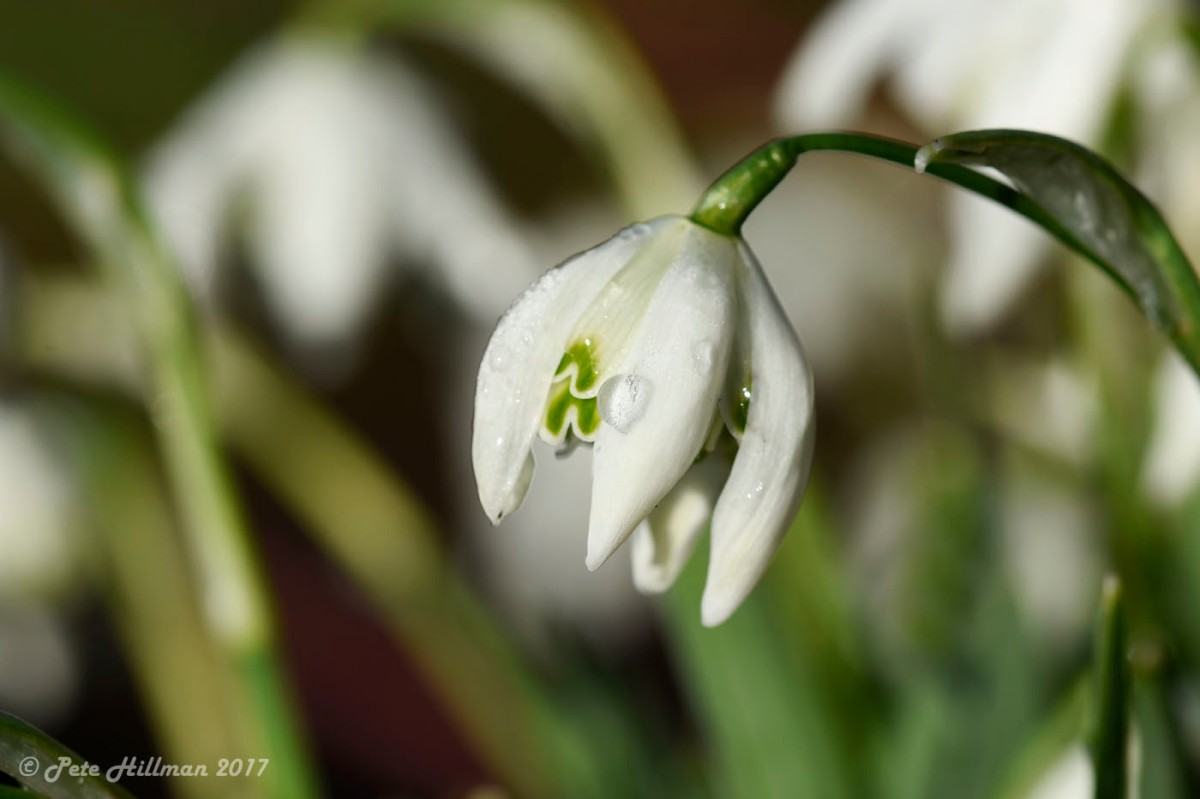 I have noticed the Snowdrops pushing through the earth and beginning to blossom already in my front garden. They are a beautiful sight to see.

The Snowdrop is amongst the earliest plants to flower in spring. Produced from bulbs, the flowers are a delicate virgin white, as the colour of snow, and the heads droop downwards, hence its vernacular name. Each flower has three spreading sepals, and three much shorter notched petals with a pale green marking. The leaves are basal, and strap-shaped. 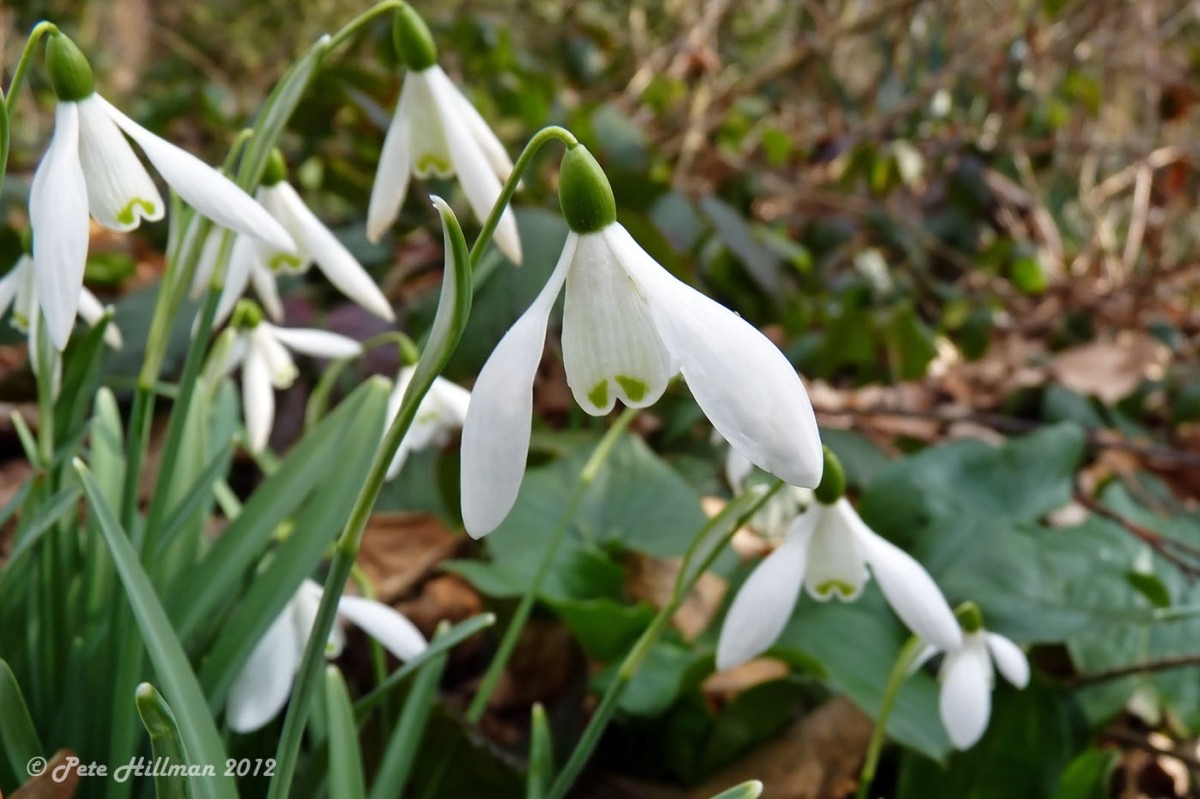 It flowers February to March, often pushing its way through snow-covered ground. Found in damp woodland, scrub, shaded meadows, hedge banks, parks and churchyards. Most likely an introduced species, and widely cultivated for parks and gardens. Naturalised throughout the British Isles, but rare in Scotland. 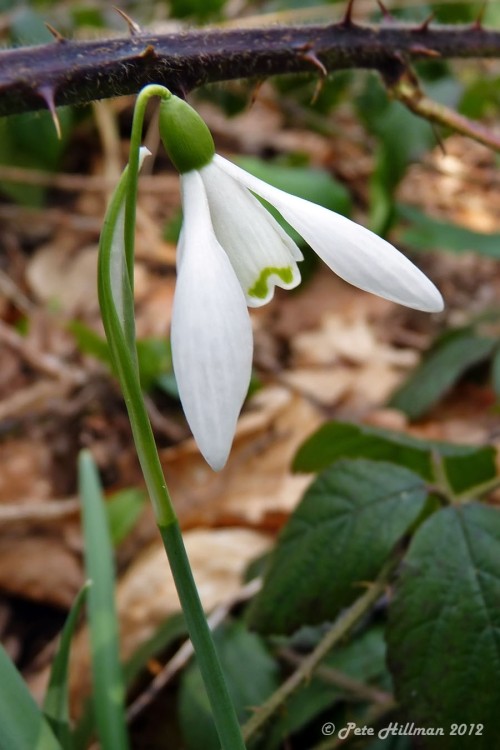 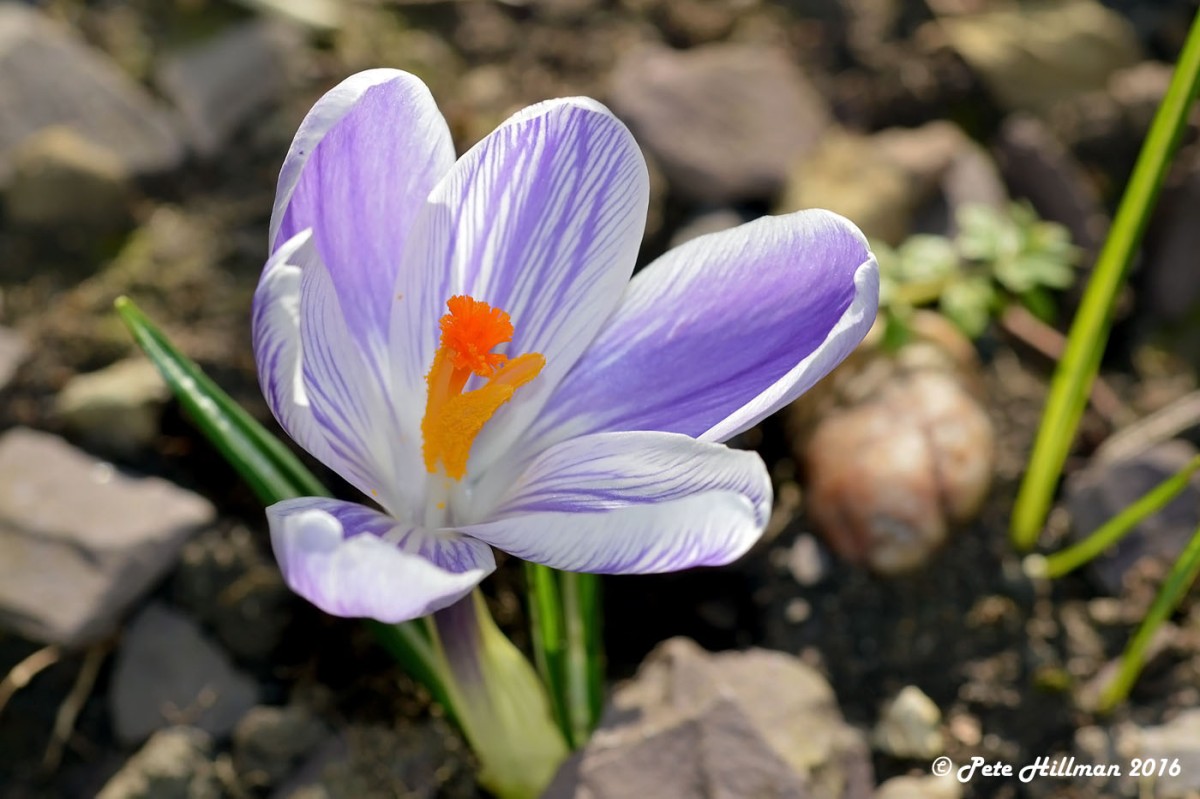 I know these are a little early, but this is for one of my blogger friends here, Arkenaten, who hasn’t seen a photo of one in years.

Also called ‘Wild Hyacinth’, ‘Wood Bell’, ‘Fairy Flower’, and ‘Bell Bottom, Bluebells form dense carpets of violet-blue flowers in woodland. The nodding, bell-shaped flowers have 6 recurved lobes at the mouth, and have yellow stamens. Flowers can occasionally be pink or white. Each flowering stem bends downwards and has 4-16 sweetly scented flowers along one side.The flowers grow from a bulb along with narrow, glossy green leaves. The Bluebell is easily confused with the Spanish Bluebell (Hyacinthoides hispanica), and the hybrid between the two Hyacinthoides × massartiana. Plant height 20 to 50cm. Flower size 1.5 to 2cm long. 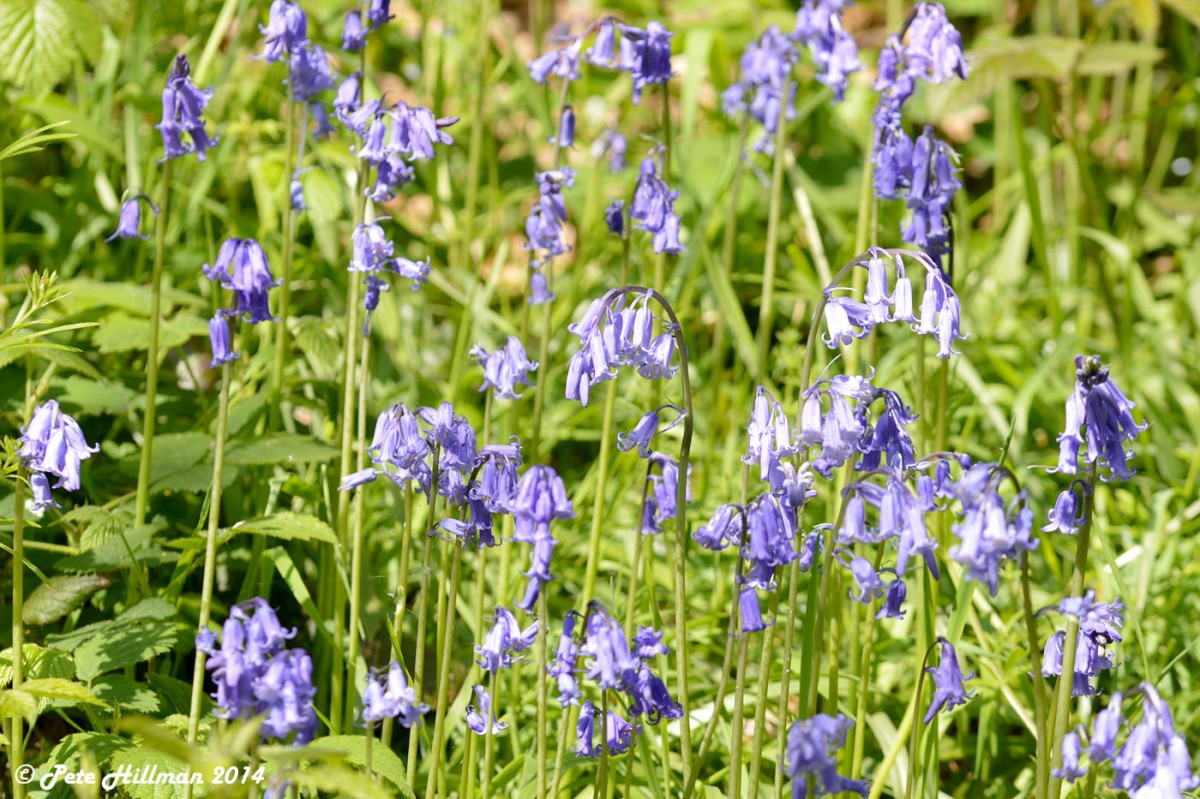 It flowers April to June, and is found in deciduous woodland and scrub, hedgerows, and on sea cliffs. A native species, common and widespread throughout.

Bluebells provide many butterflies, bees, flies and other insects with a rich source of nectar. The Wildlife and Countryside Act (1981) prohibits landowners from removing Bluebells from their land for sale, and prohibits anyone from digging them up from the countryside. It is estimated that between 25-50% of all the world’s Bluebells are found in Britain, where they reach their greatest density.