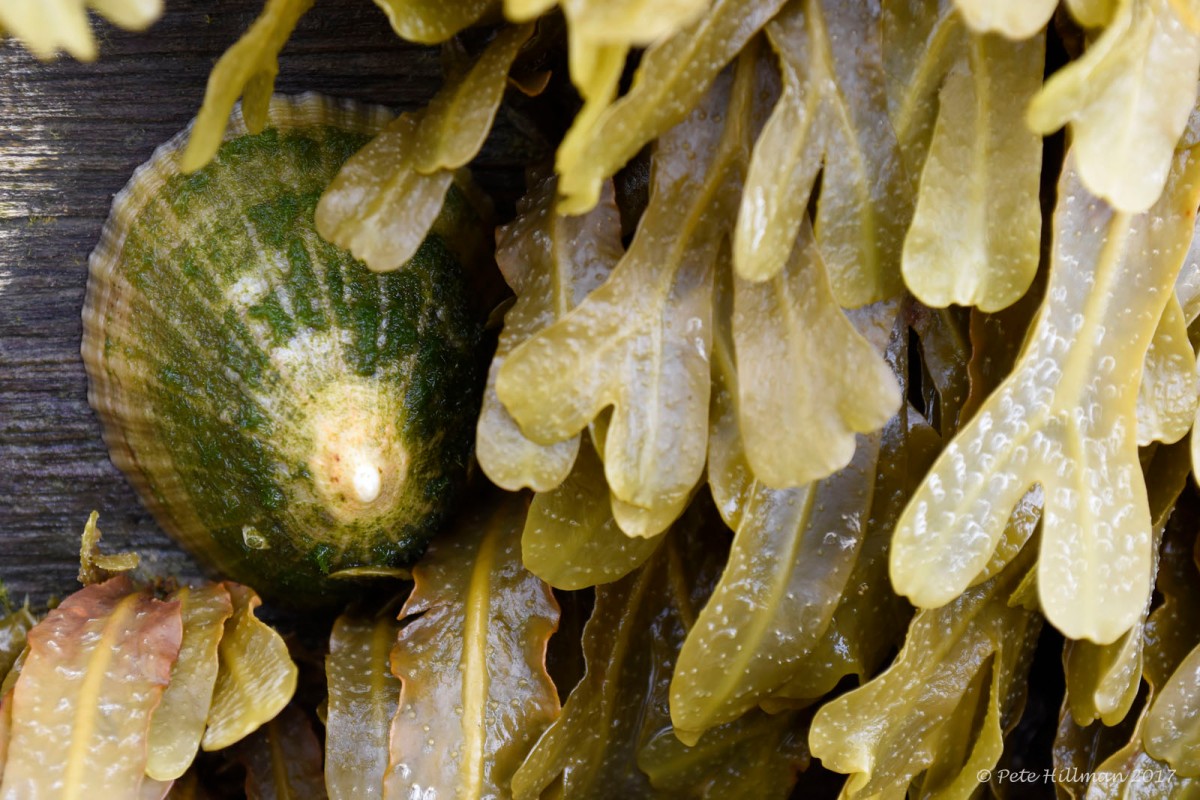 Have you ever wondered what the underside of a limpet looked like? Note the large muscular foot, the relatively small mouth above, and the tentacles either side.

The Common Limpet has an ashen-grey or greenish-blue shell, sometimes with a yellow tint, and with radiating ridges. It is conical with an almost central apex. The shell is often covered in barnacles. The sole of the foot is yellowish or orange-brownish with a green tinge. Shell length 6cm. They are fairly long-lived, up to 15 years. 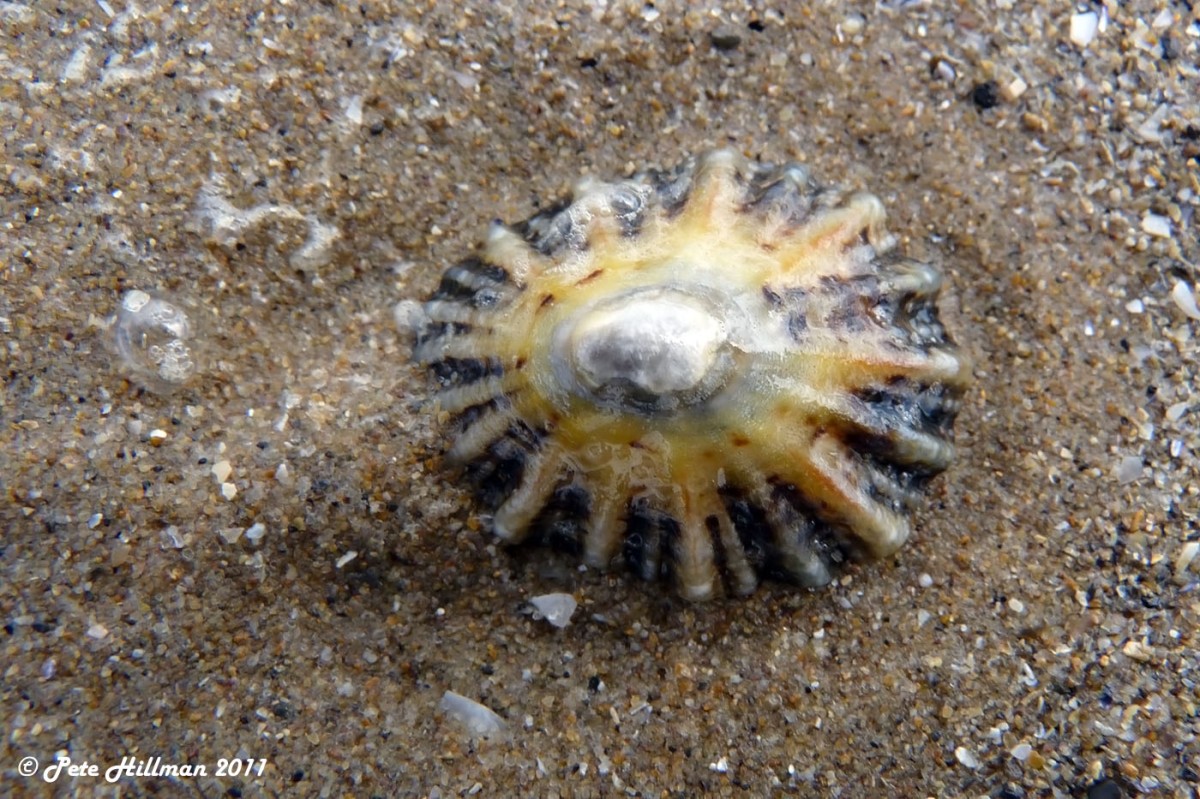 It inhabits the intertidal zone, clinging tightly to rocks along the shore or in rock pools, and with its thick shell it is able to withstand the pounding ocean waves, exposure to drying out, and attacks from birds or fish. It grazes on algae growing on the rocks beneath the water. It is not ‘stuck’ in one position as it may always appear to be, but follows a mucous trail as it feeds and finds it way back. Scarring maybe evident on the substrate where it has ground it down to get the perfect fit. Common and widespread around the British coasts. 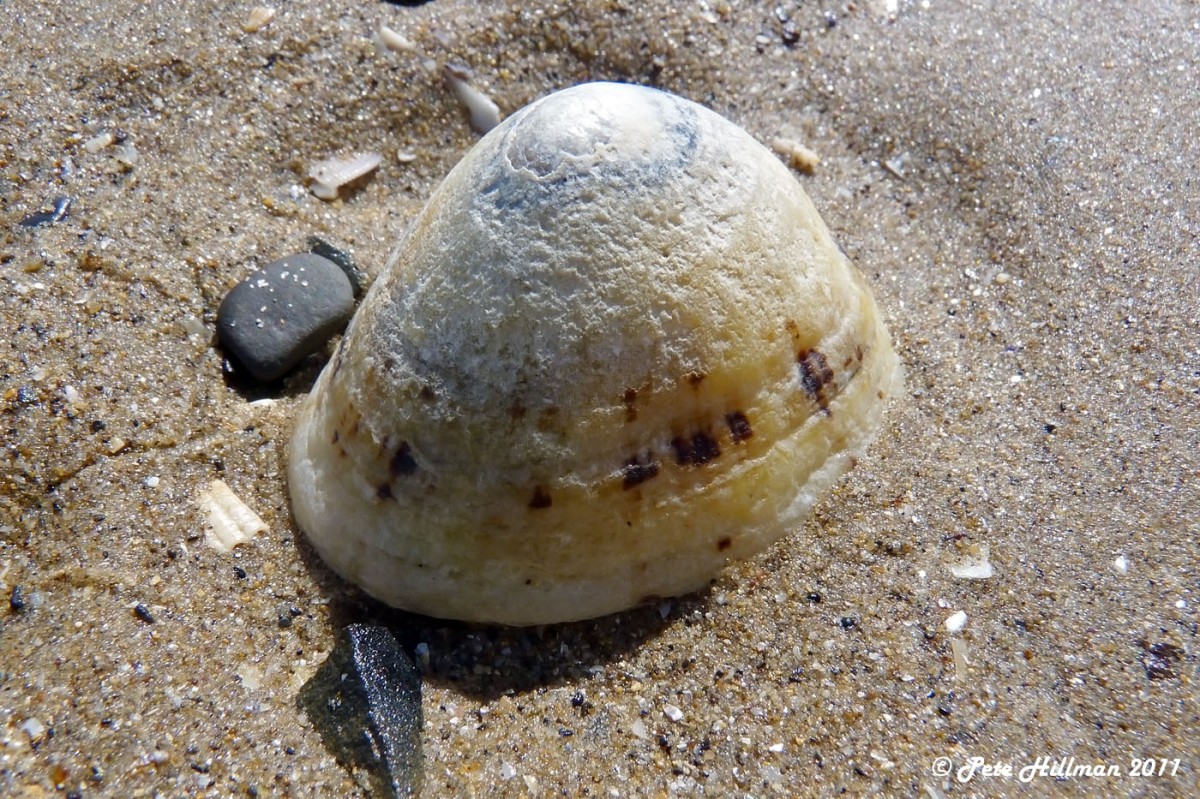