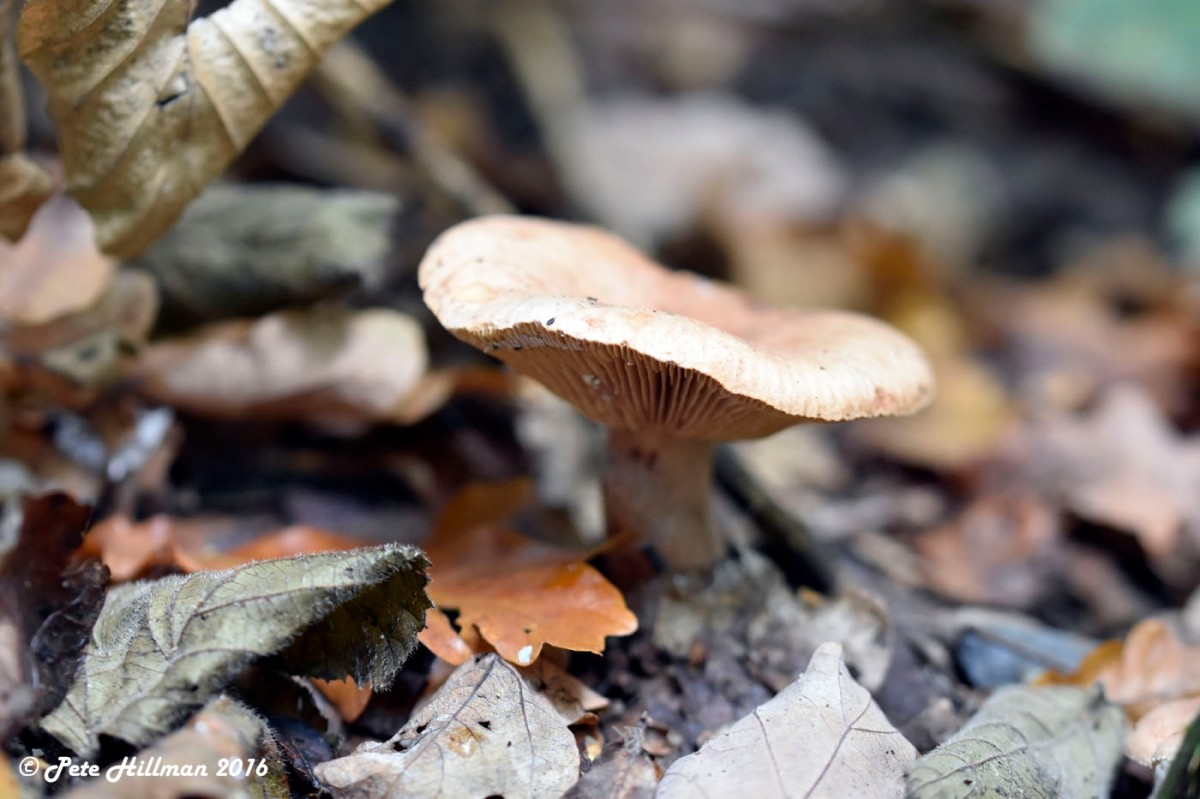 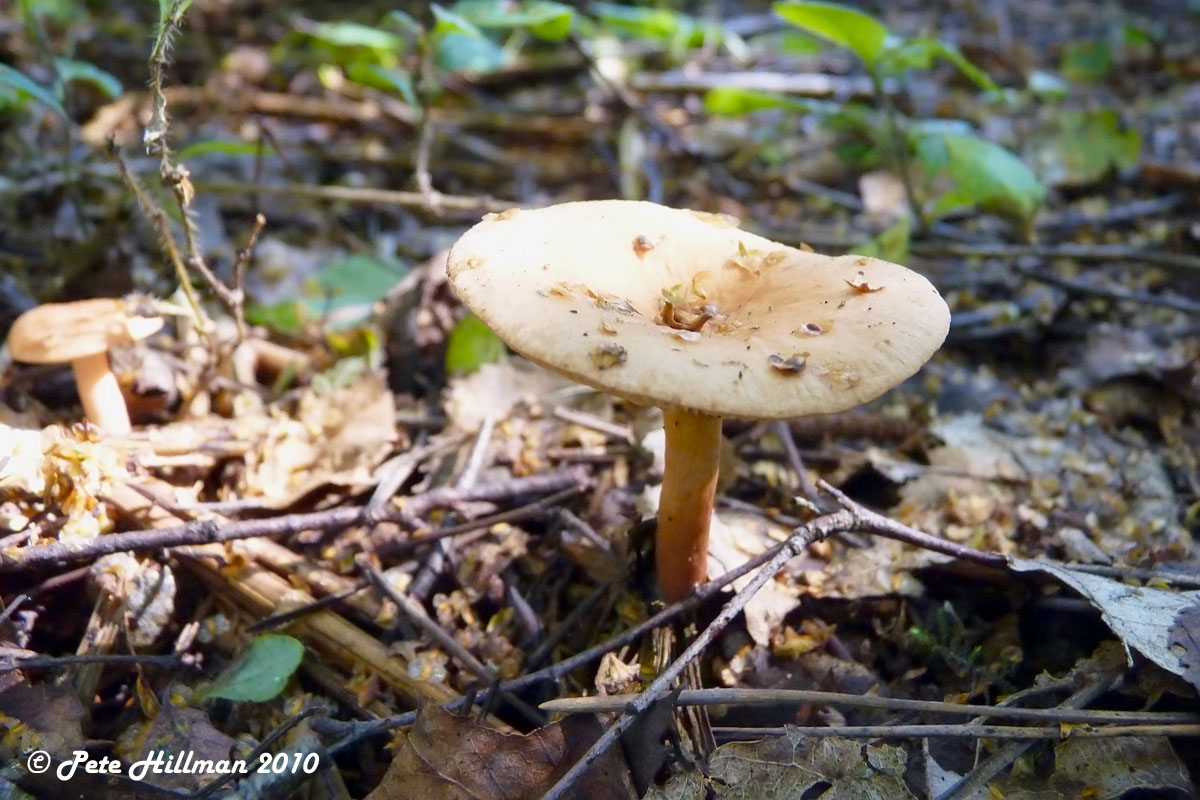 These mushrooms have an orange-brown colouration, the cap with a depression or funnel-shaped.

They are seen late summer to autumn, in damp broadleaved woodland, and associated with birch trees, but not exclusively. Common and widespread.