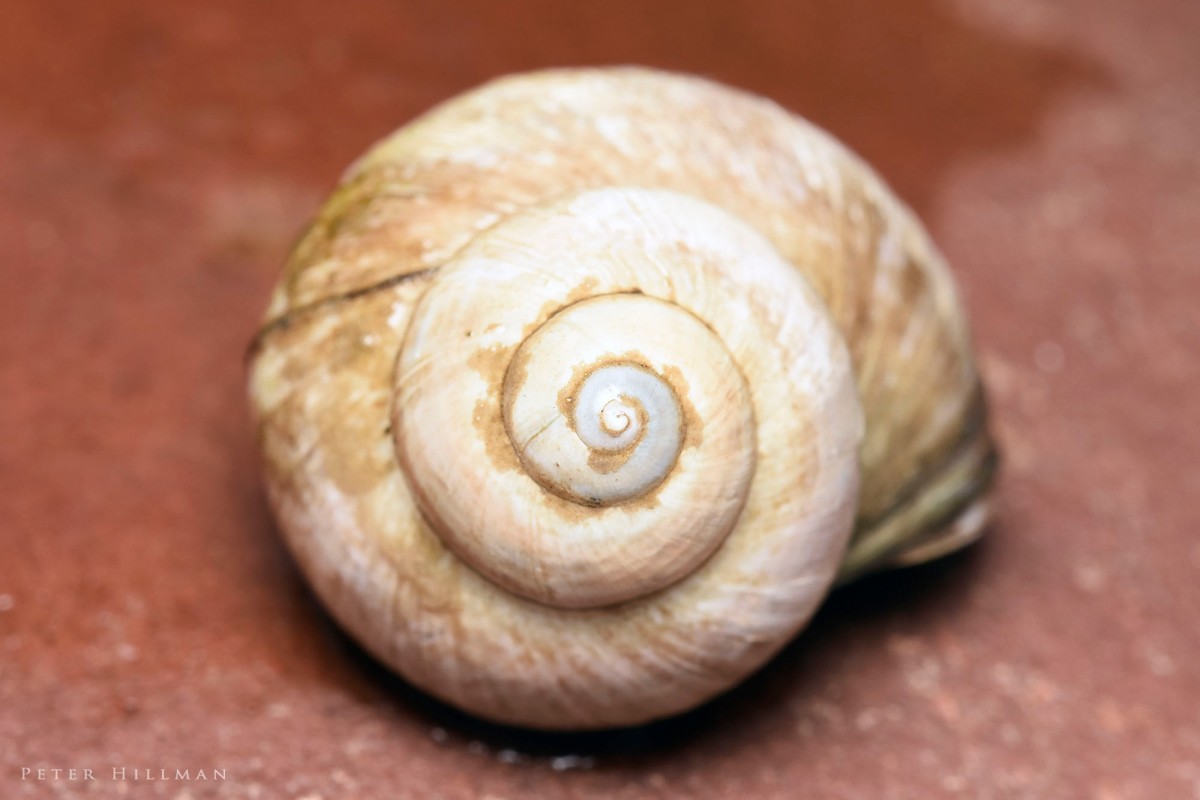 Here are a selection of ‘freshwater’ shells found near the edge of a local canal. The Asian Clam is a rapidly spreading invasive species which was unknown in Britain before October 1998. Originated in China, Korea, south-eastern Russia, and the Ussuri Basin. The first time it has been recorded in this neck of the woods. There are three cardinal teeth in each valve raditaing from the beaks. The latteral teeth are serrated and flattened.

The Painter’s Mussel, an elongate shell, was used by artists in the past to hold their paints, hence its name.

The Duck Mussel is one of our largest freshwater bivalves. It also occupies the greatest diversity of habitats of any large mussel, including lakes, rivers, streams, ponds and canals.

The River Snail requires water with a high oxygen content.