We have all seen spiders, and whilst some of us are admiring of them and fascinated by them, others hate and fear them. Spiders are all around us, in most habitats, including woodland, hedgerows, farmland, grassland, gardens, outbuildings, and of course in our very homes, where most people encounter them. Some spiders, like the orb-web spiders, build intricately shaped webs to catch their prey, others, like the crab spiders, stay still and wait patiently for prey to come within grasping reach, whilst others, such as wolf spiders and jumping spiders, are fearsome hunters that relentlessly stalk their prey.

There are around 670 species of spider in Britain, 3,000 in Europe, and 48,000 that have so far been discovered so far, and all of them play an important roll in a balanced ecosystem. Whether they help keep numbers of pest species down of other invertebrates like flies, mites and lice by eating them, or whether they are eaten themselves by birds or small mammals, they play a very important role in keeping a healthy environment.

There is a lot of false information and a ‘mythology’ within media circles and society as a whole regarding these eight-legged creatures which really don’t help their reputation, and most often they are presumed guilty from the outset, judged so and are squished by a rolled up newspaper or a tightly gripped slipper. The vast majority of spiders produce venom which they use to inject poison to paralyse and kill their prey, yet there are very few British species that can actually bite and penetrate through human skin let alone inject any poison. The only time they will do this is if they are threatened or provoked, or trapped in clothing, and even then the bite is usually very mild for the average person, but as with bee and wasp stings, an individual’s response may vary. Complications usually arise from scratching the site of a bite and having it become infected.

Spiders have been on planet Earth for a long, long time. They were here before the dinosaurs, and have survived global extinction events. So it is safe to say they are here to stay, and will probaby be here once we have gone our way in the future. 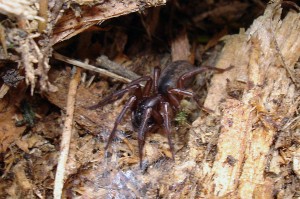 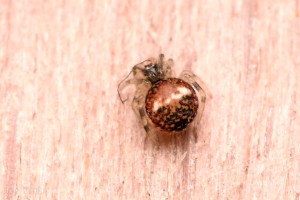 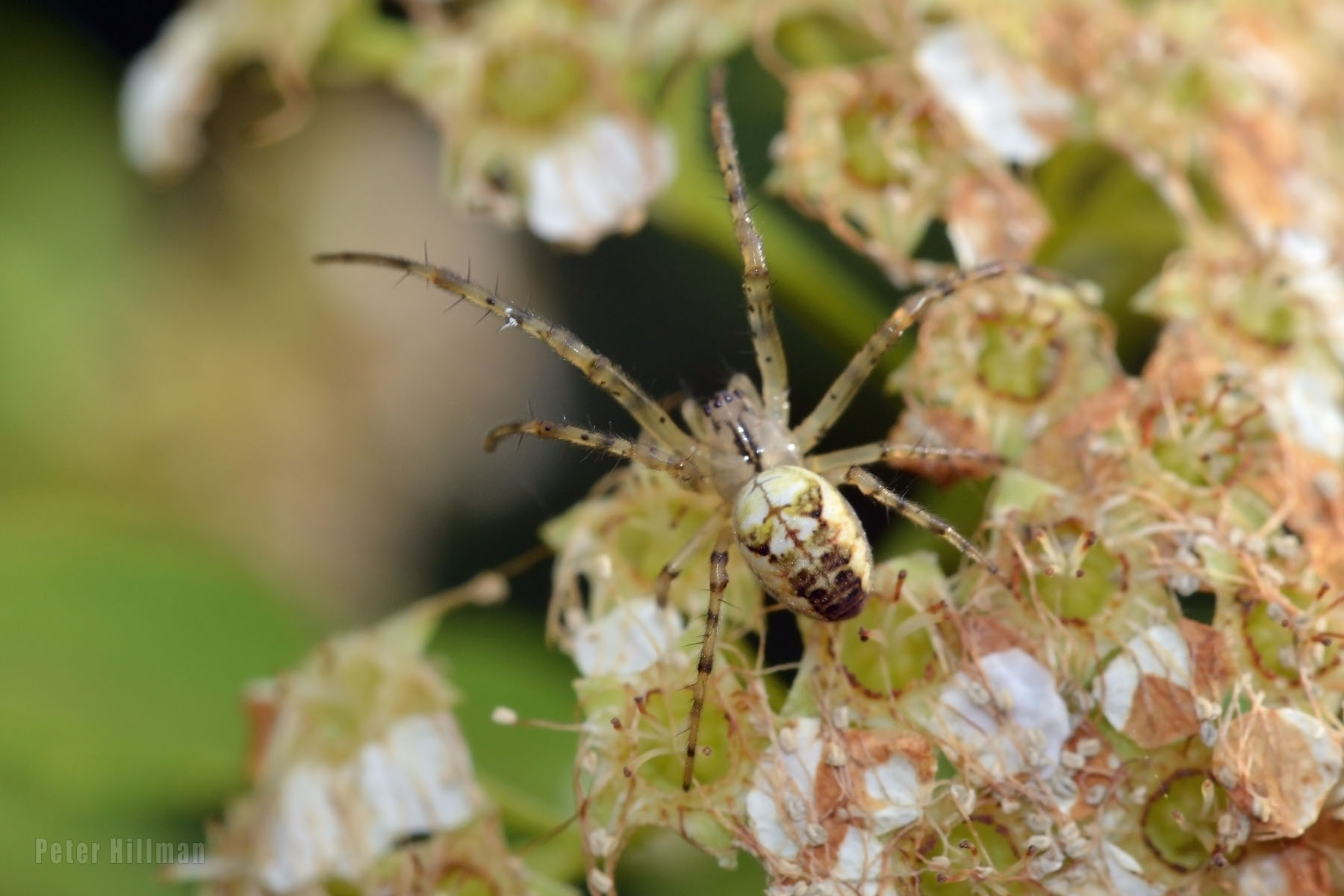 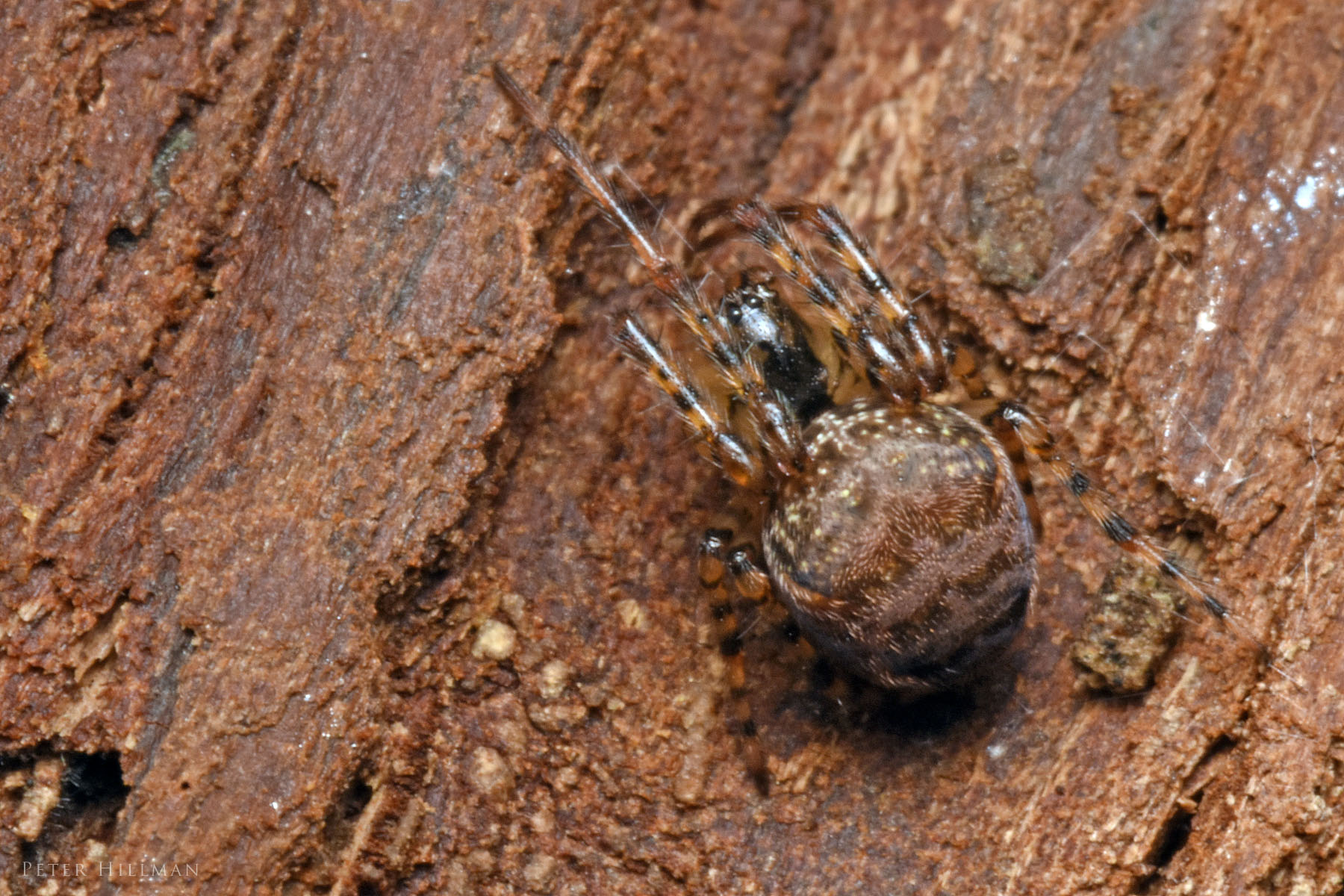 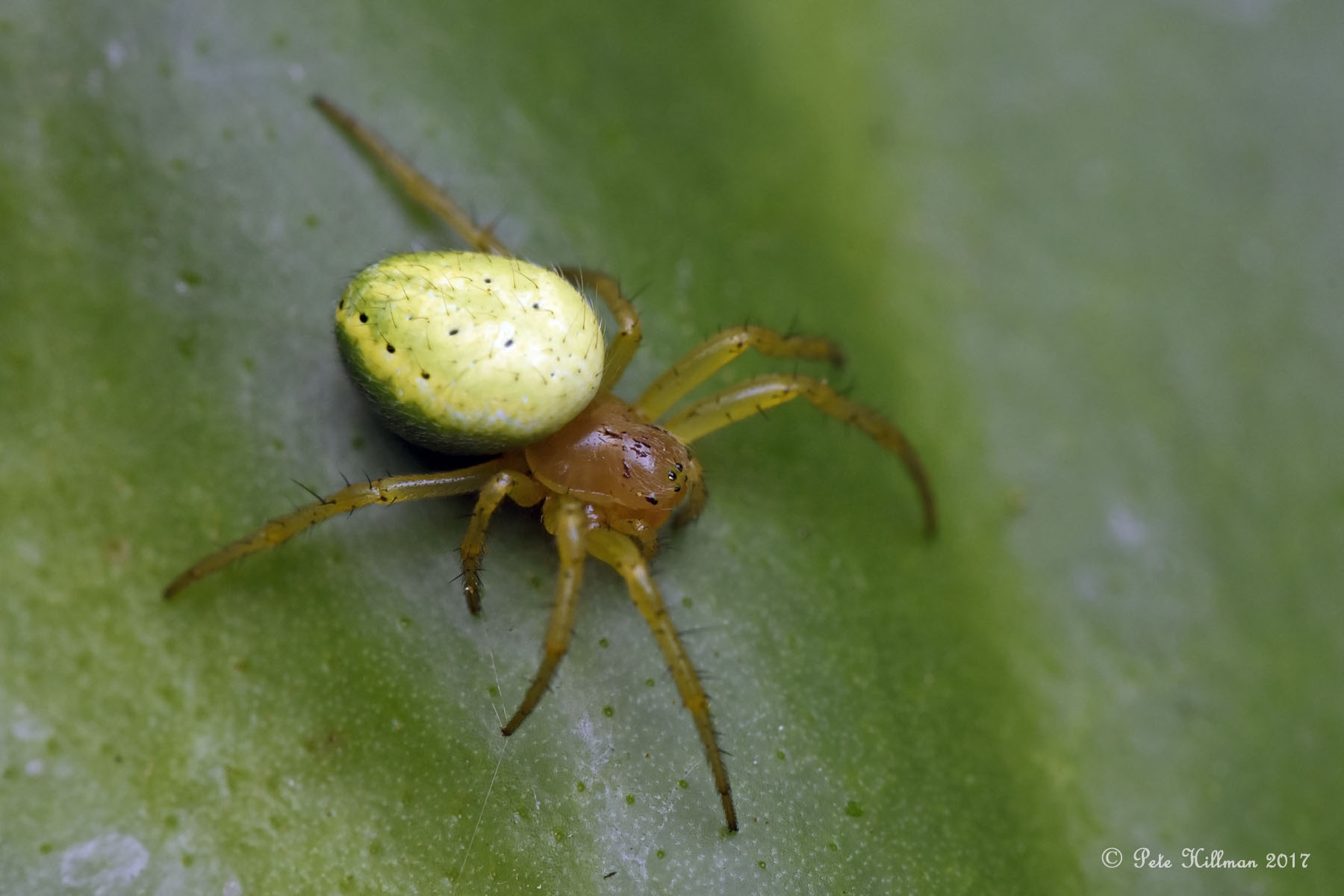 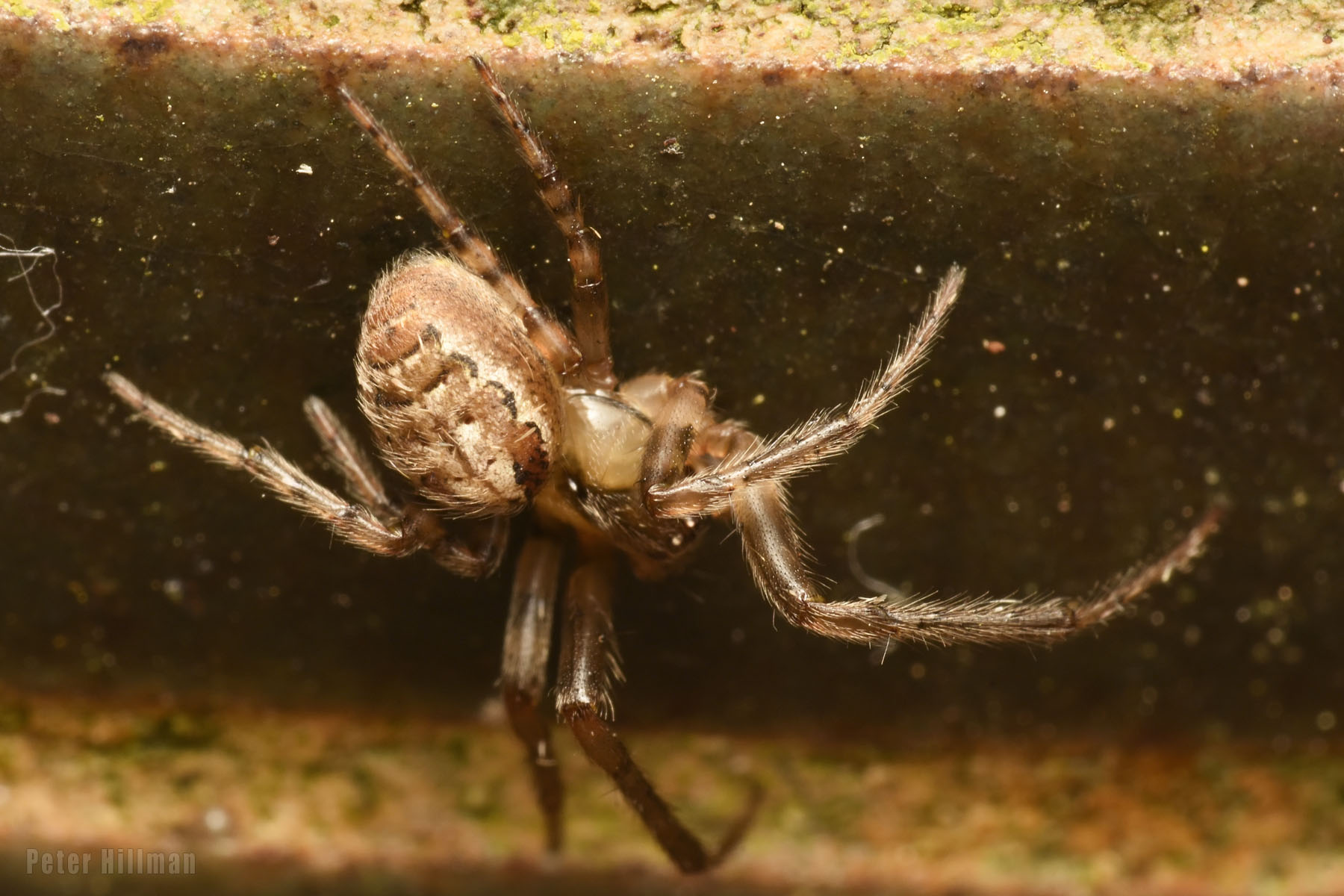 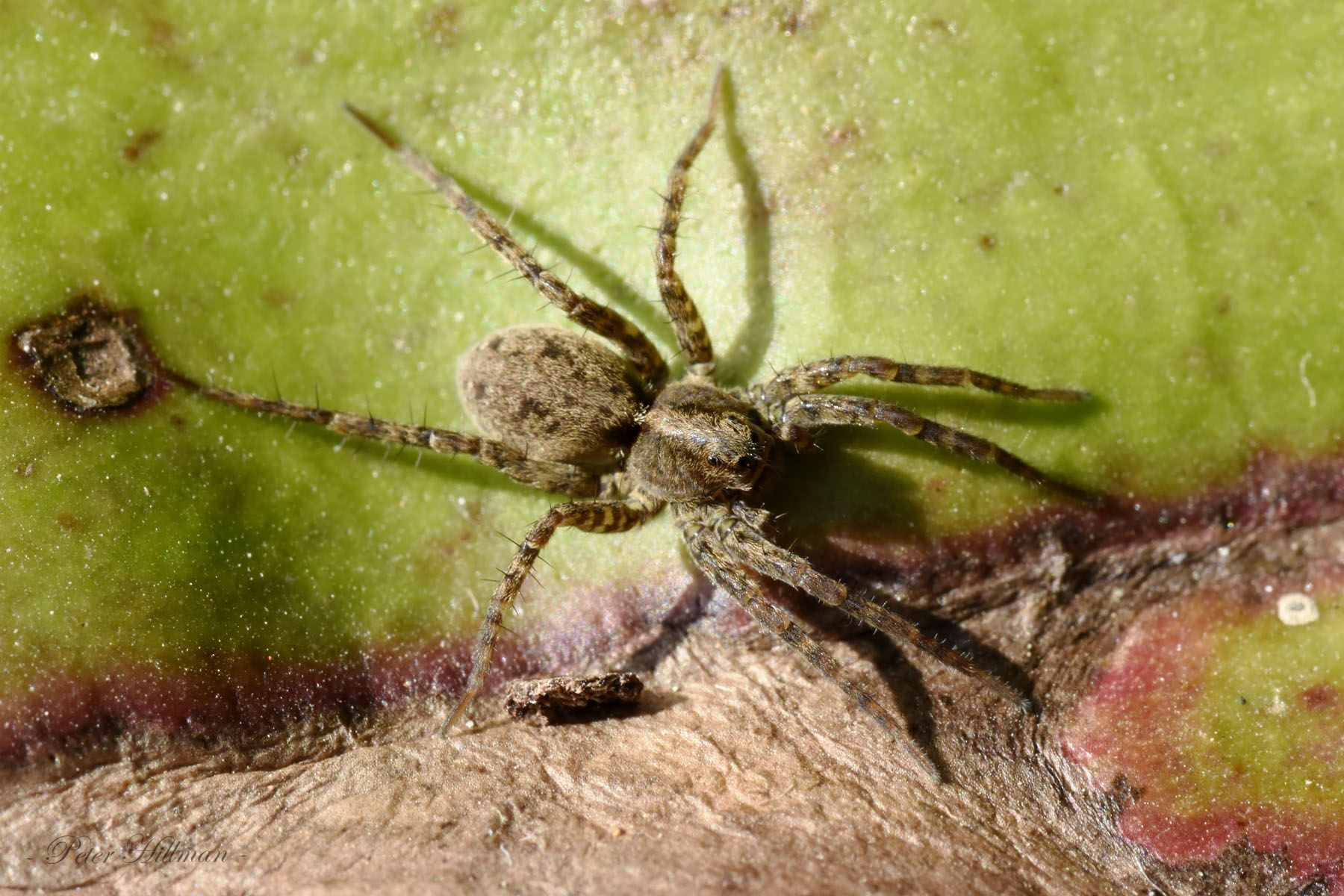 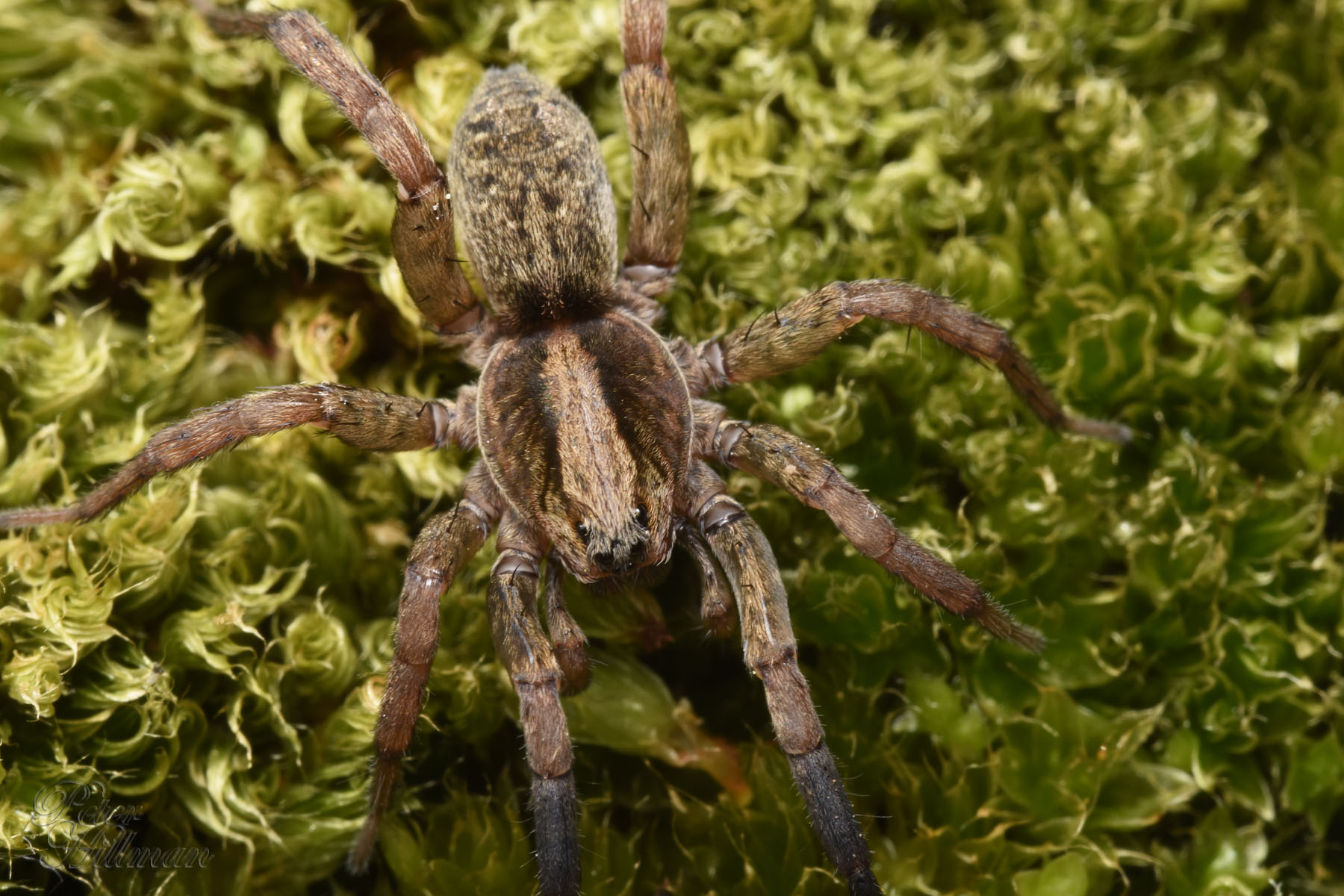 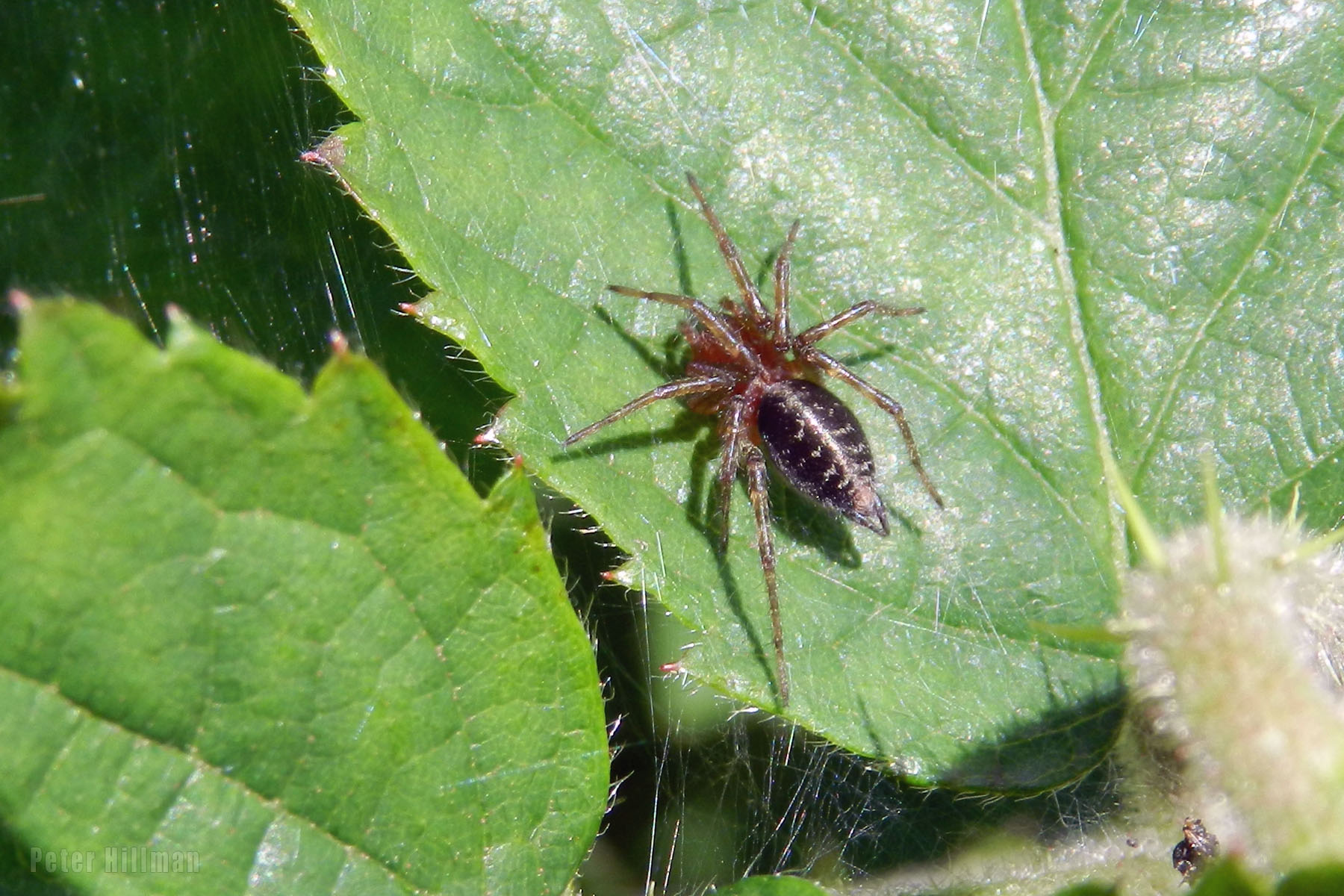 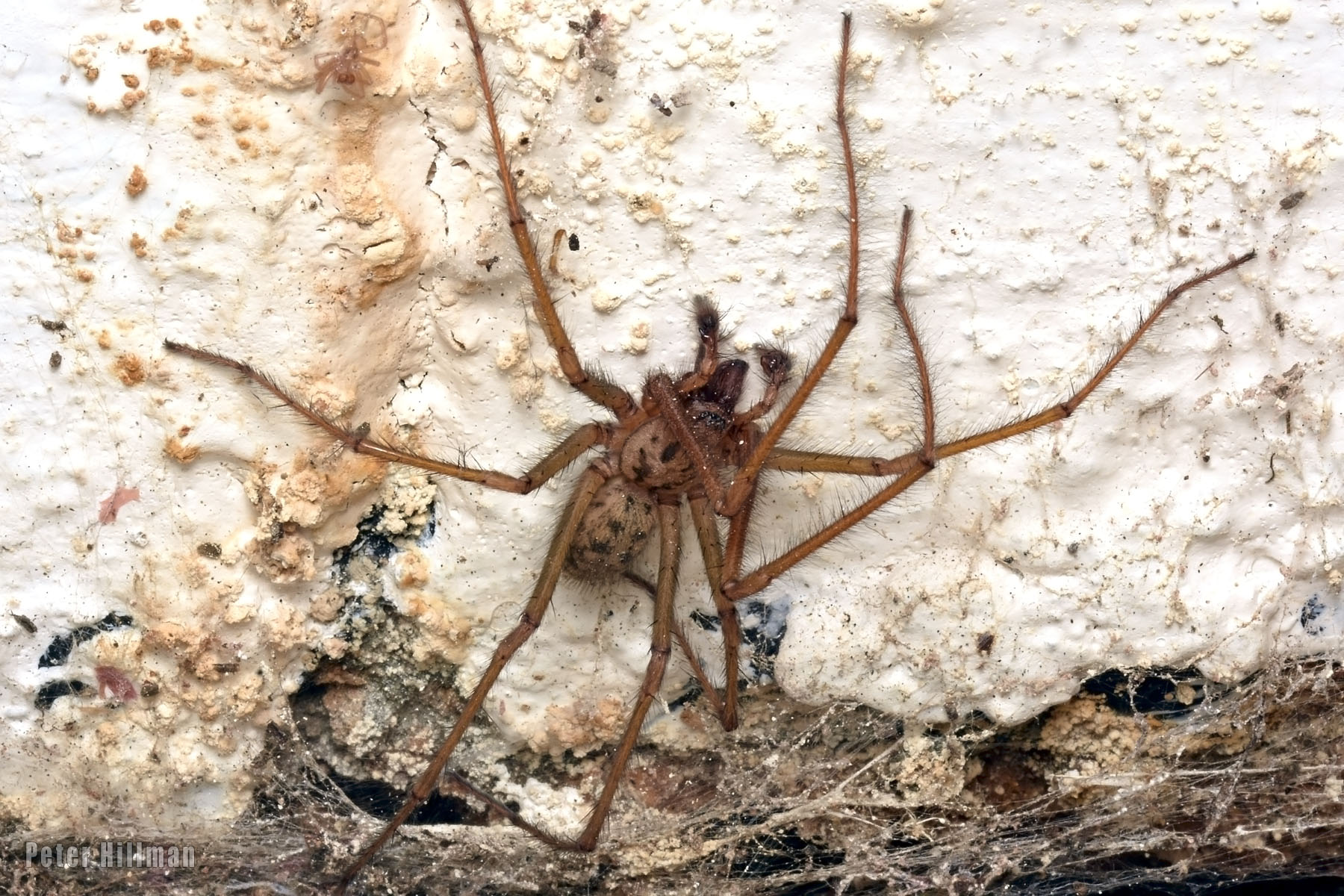 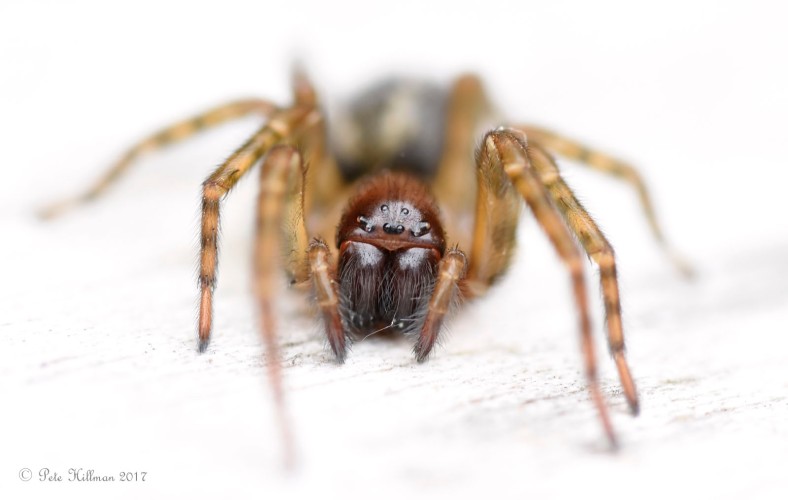 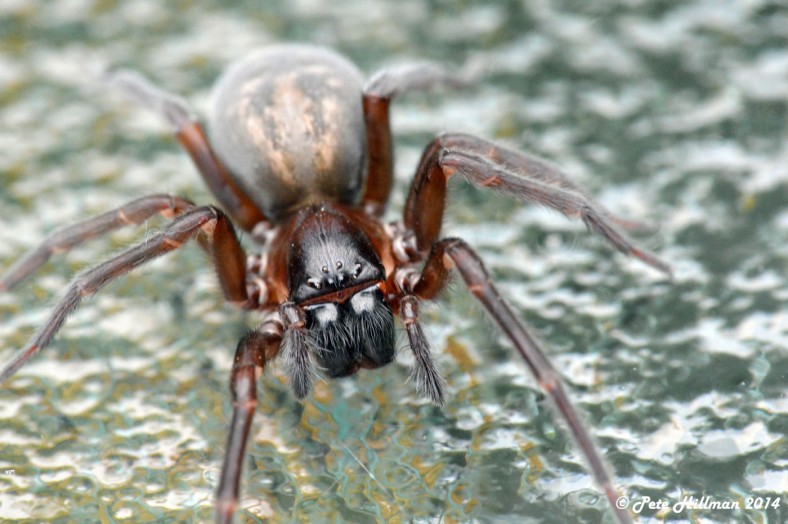 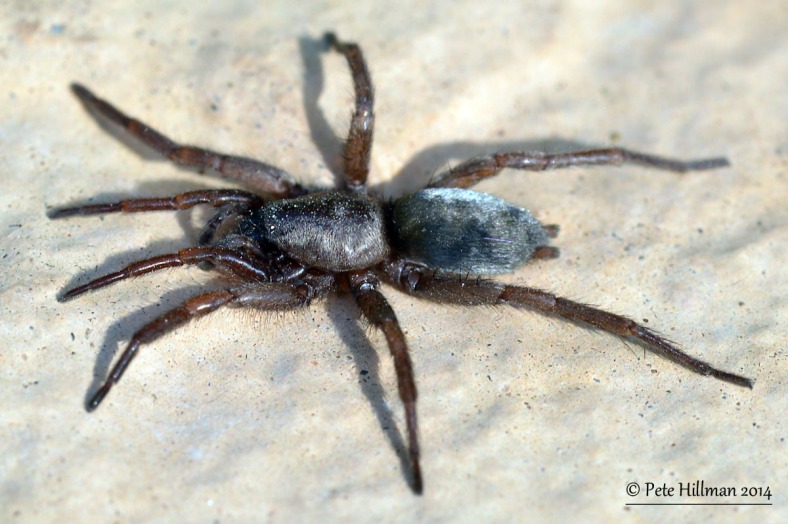 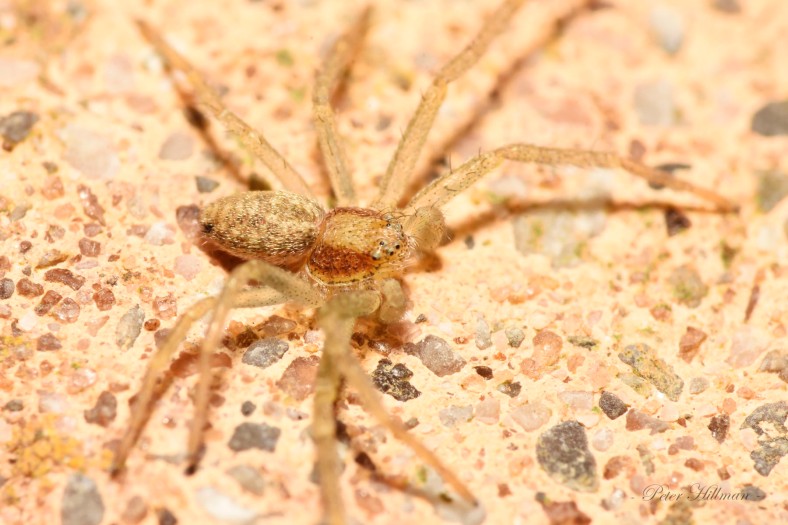 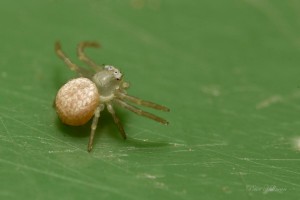 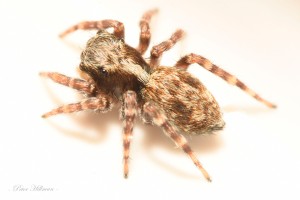 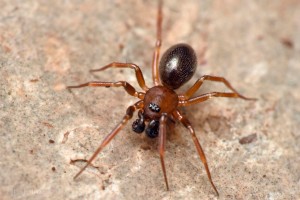 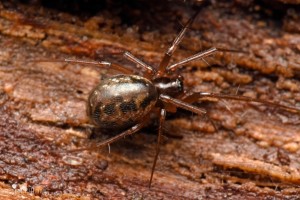 For further reference see the links below:

British Arachnological Society (BAS) – Here you can find information on all things arachnological. Our emphasis is on British spiders but we also include other British arachnids, particularly Harvestmen (opilionids), Pseudoscorpions and Scorpions.

Facebook British Spider Identification Group – Any member can post information, ask questions, add albums or photos. If you need a spider identified we will do our best to help you.

iRecord – iRecord is a website for sharing wildlife observations, including associated photos – you can register quickly and for free. Once you’ve registered, you can add your own biological records for other to see, and you can see what has been recorded by others. The goal of iRecord is to make it easier for wildlife sightings to be collated, checked by experts and made available to support research and decision-making at local and national levels.

NBN Atlas – The NBN (National Biodiversity Network) Atlas is an online tool that provides a platform to engage, educate and inform people about the natural world. It will help improve biodiversity knowledge, open up research possibilities and change the way environmental management is carried out in the UK.