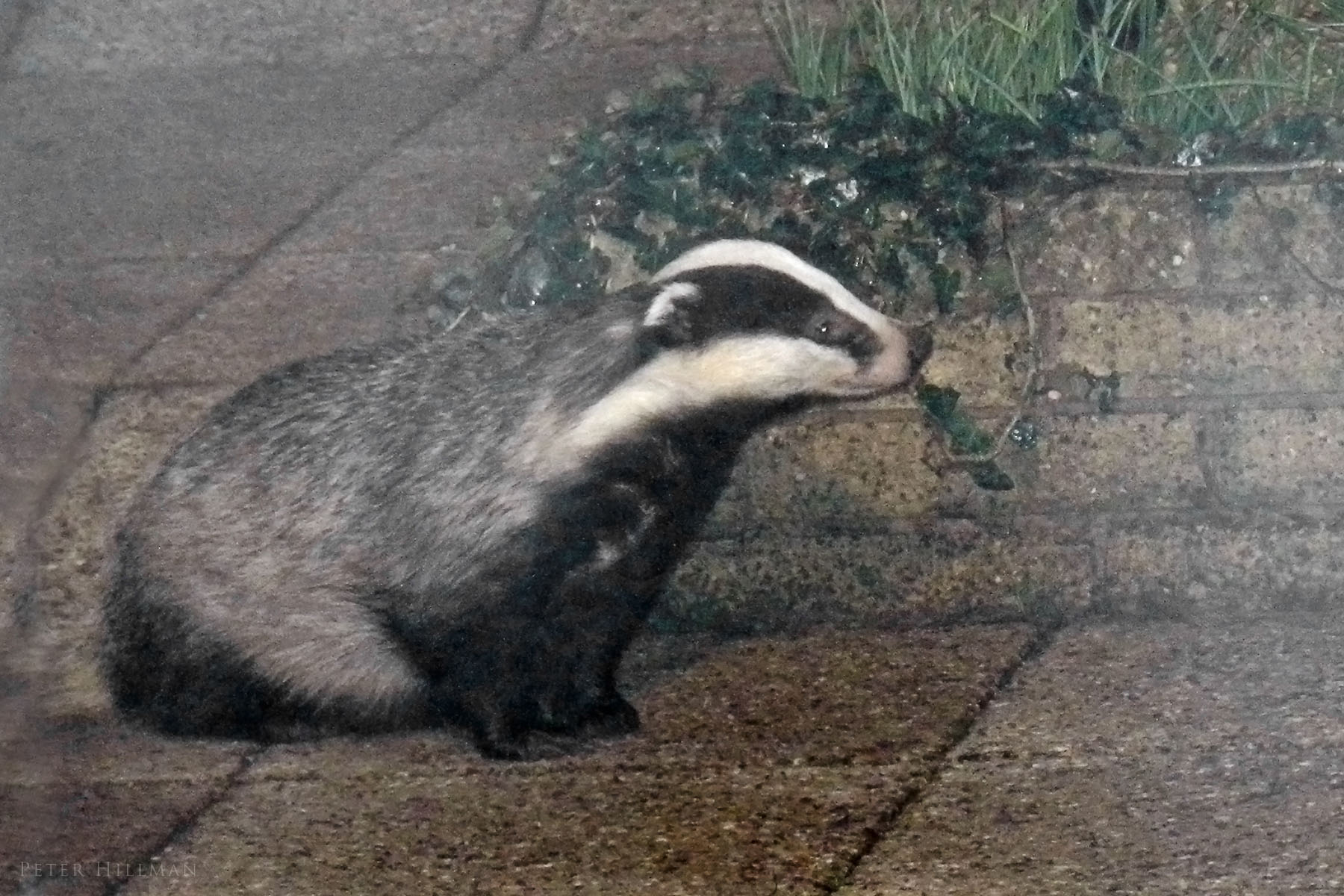 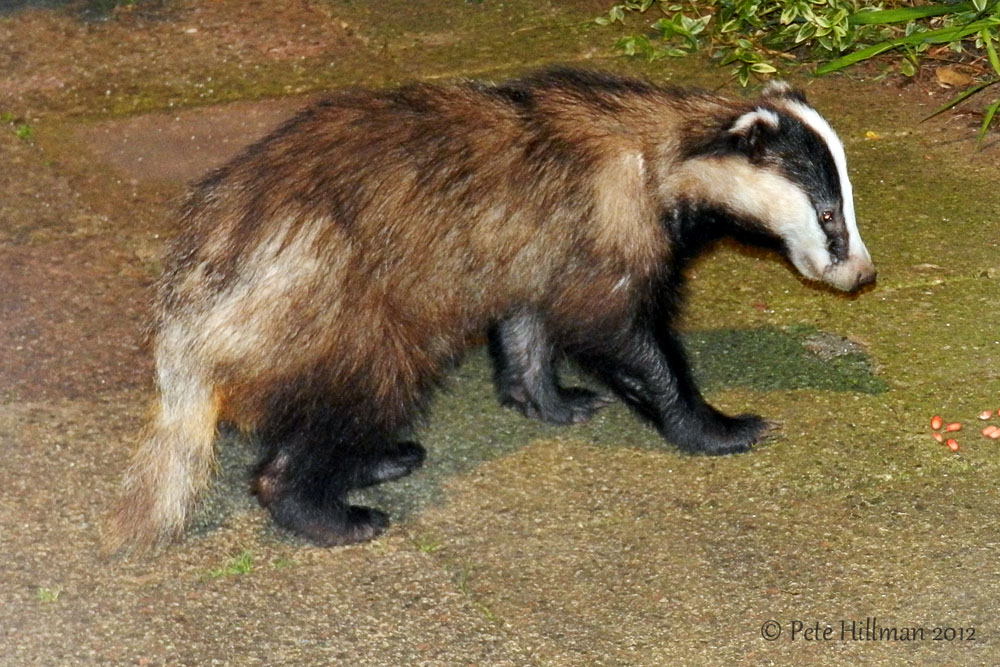 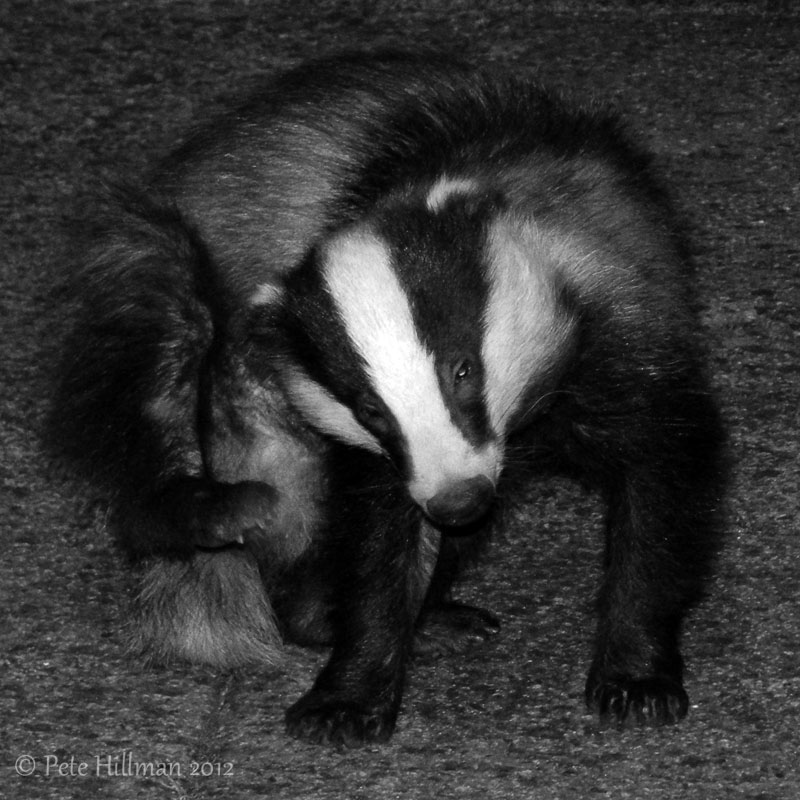 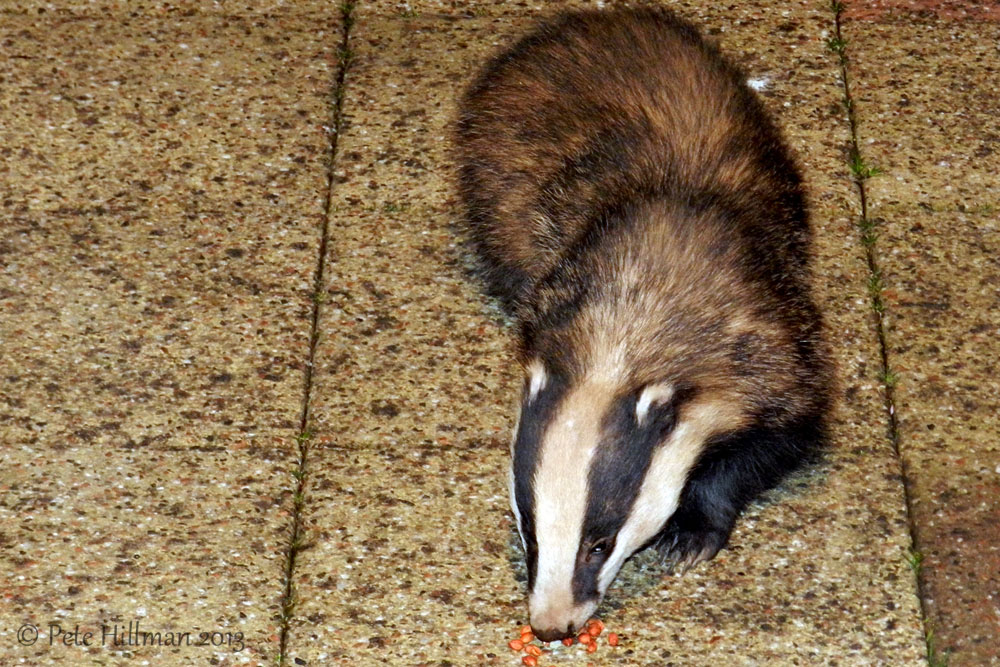 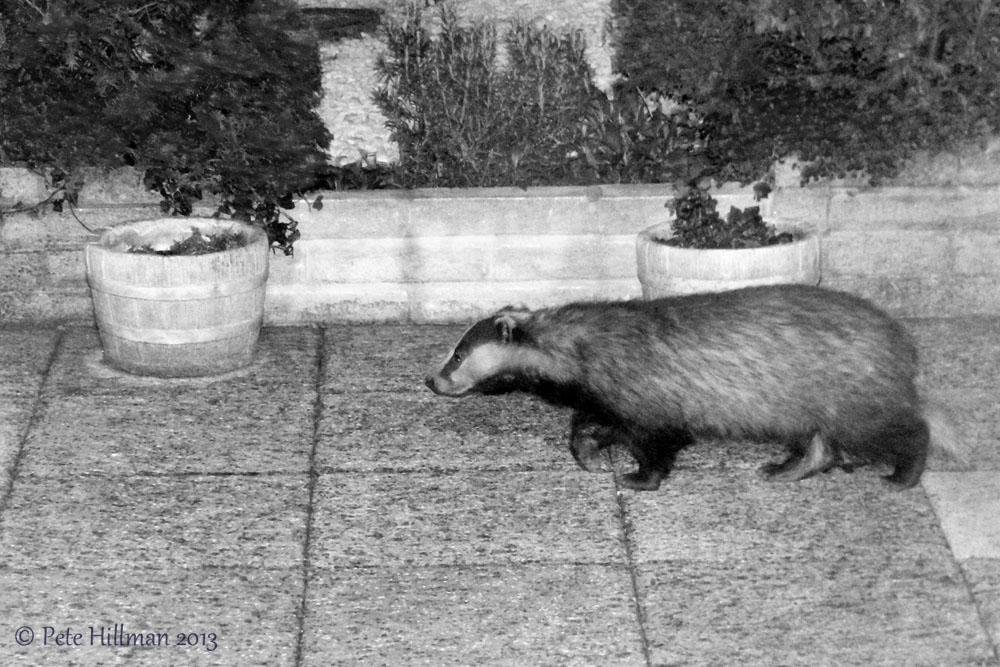 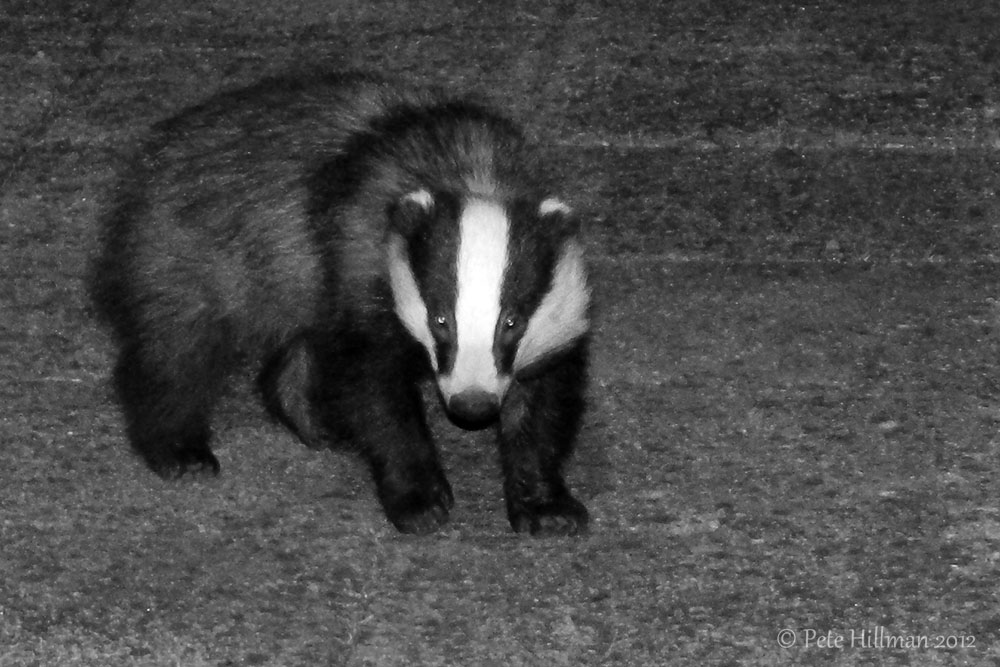 As the UK’s largest terrestrial mammal, the badger is a powerful creature with a large head, and strong legs and claws, well suited for digging and burrowing into the earth. It has an unmistakable black-and-white-striped head with white-tipped ears. The body is covered in silver-grey fur, which can vary in colour, and may appear brownish during the summer months. A rather thickset looking animal with very short legs and black feet, which can climb but to a limited extent.

Badgers live in excavated tunnels which they build by burrowing into the earth, and which are called setts. They are made up of tunnels and chambers, which can be at several levels, in which they hide in during the day. They use grass and other vegetation to line their setts which they use as bedding. Setts can extend over hundreds of square meters, and up to twenty-four adults and cubs may share a sett, which make them quite social creatures. Females usually give birth in February after mating the previous spring, and they may have up to 5 cubs. It can live for up to 16 years.

Although badgers are seen all year round, during the winter they are less active, but do not hibernate, but emerge in milder climes to forage for food.

As omnivores, they mainly feed on earthworms and large insects, cereals, fruit, and occasionally small animals such as hedgehogs and rodents. Its jaws are powerful enough to crush most bones, and the badger is one of the few predators to be able to kill and eat hedgehogs. They are aso known to raid bees nests to feast on their honey. Badgers will also forage urban and suburban gardens for food, taking leftover dog and cat food left outside, and also seeds, nuts, bread, suet and other foodstuff left out for birds.

They are found in deciduous woodland, fields and pastures, and in urban habitats such as gardens. They emerge from their setts during dusk and use the shelter of night to hunt and search for food. Badgers are common and widespread throughout Great Britain, but are scarcer in Scotland. There are thought to be up to 300,000 badgers in the UK. Badgers and their setts are protected under the Protection of Badgers Act 1992. Native to Britain.

An early name for badger was ‘brock’ from Old English, and within the roots of etymology means ‘to construct’, making a reference to the badgers building of underground setts where they live most of their lives. The name we use today is most likely to be from the French ‘bêcheur’, meaning ‘digger’, which was introduced during William the Conqueror’s reign.

Field notes: It was in the summer of 2012 when I first discovered I had this very special visitor to my garden. The badger is a fascinating animal to watch, and I count myself most fortunate to have experienced these most amazing encounters. If you are interested you can read more in the ‘Badger Diary’.