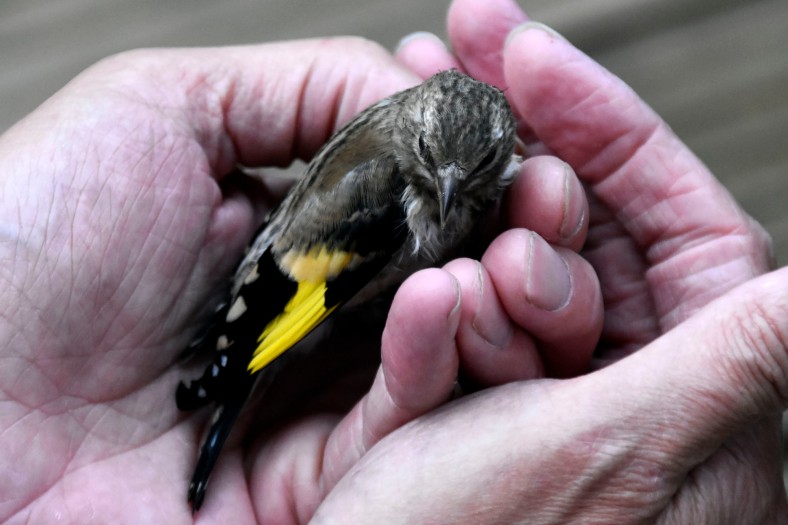 This evening I heard a bang whilst watching some tv. It sounded like a bird had hit the patio window, and when I went to investigate I found this little fella lying sprawled on the decking. I feared the worst, but it had its head held up and looked dazed. I kept my distance for I didn’t want to frighten it to death, which can happen with wild birds. But as I stood and watched his little head slowly slumped to the wooden deck, and I thought he had gone. 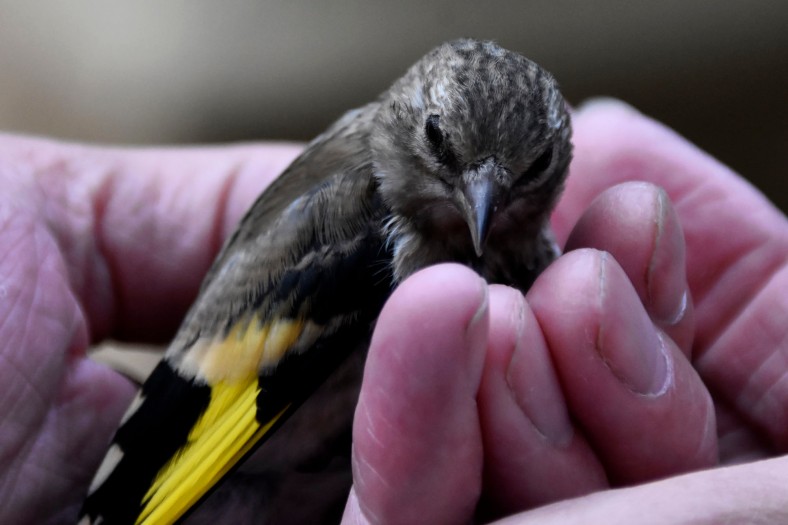 However his tail was still twitching and I thought he may have passed out. I couldn’t leave him out there for fear of cats getting hold of him, so I gathered him up in my hands where it lifted its head up. I placed him in a cardboard box and took him into the house to let him recover a while. When I went to check on him not too long after he suddenly flew out the box to my delight! It flew a short distance in my living room, now all I had to do was catch it and set it on its merry way.

Eventually I caught it and took it outside, and it flew away at speed, apparently unharmed.

66 thoughts on “A Happy Ending”

There are 1018 species of flora, fauna and fungi featured on ‘A Nature Journey’ and counting. The hope is to stimulate awareness and interest in the natural world so we may all come to respect it more and preserve it for future generations to appreciate and enjoy.