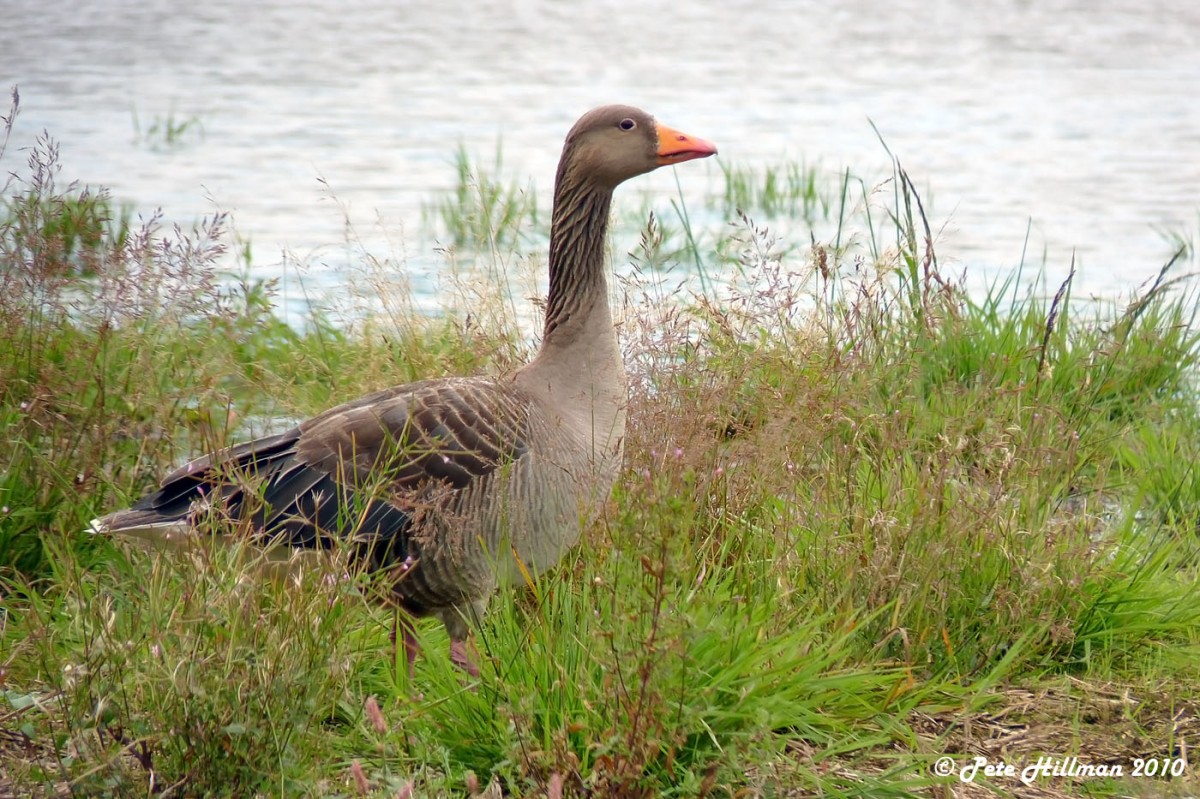 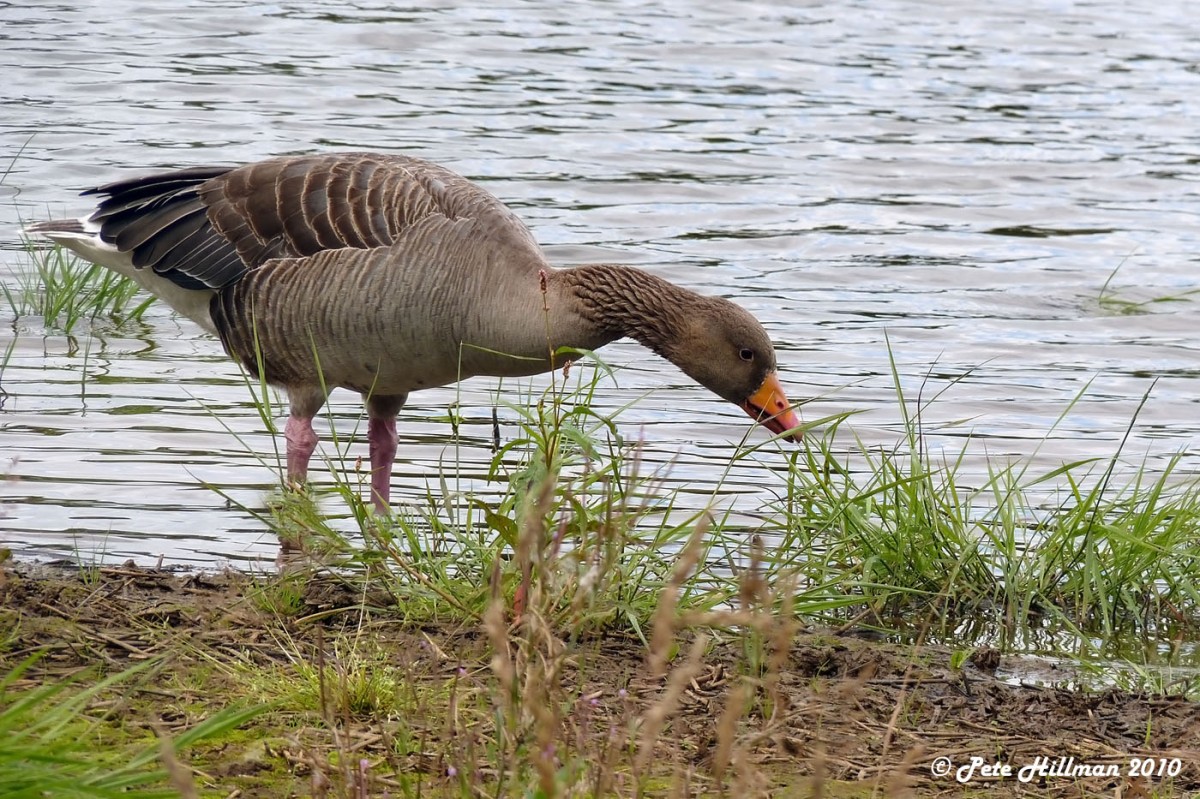 It feeds on grass and cereal shoots, and roots. A ground nest is often constructed on an island. The female lays 4 to 6 eggs in 1 brood from May to June. Inhabits wetlands and marshes. They can live for up to 15 years.

Seen all year round on lake margins, damp grasslands, and farmland. The numbers have declined of this breeding bird, and they have moved north to breed wild in the Outer Hebrides and Northern mainland Scotland. However, some are beginning to re-colonise much of England in a variety of wetland areas, and are common and widespread. 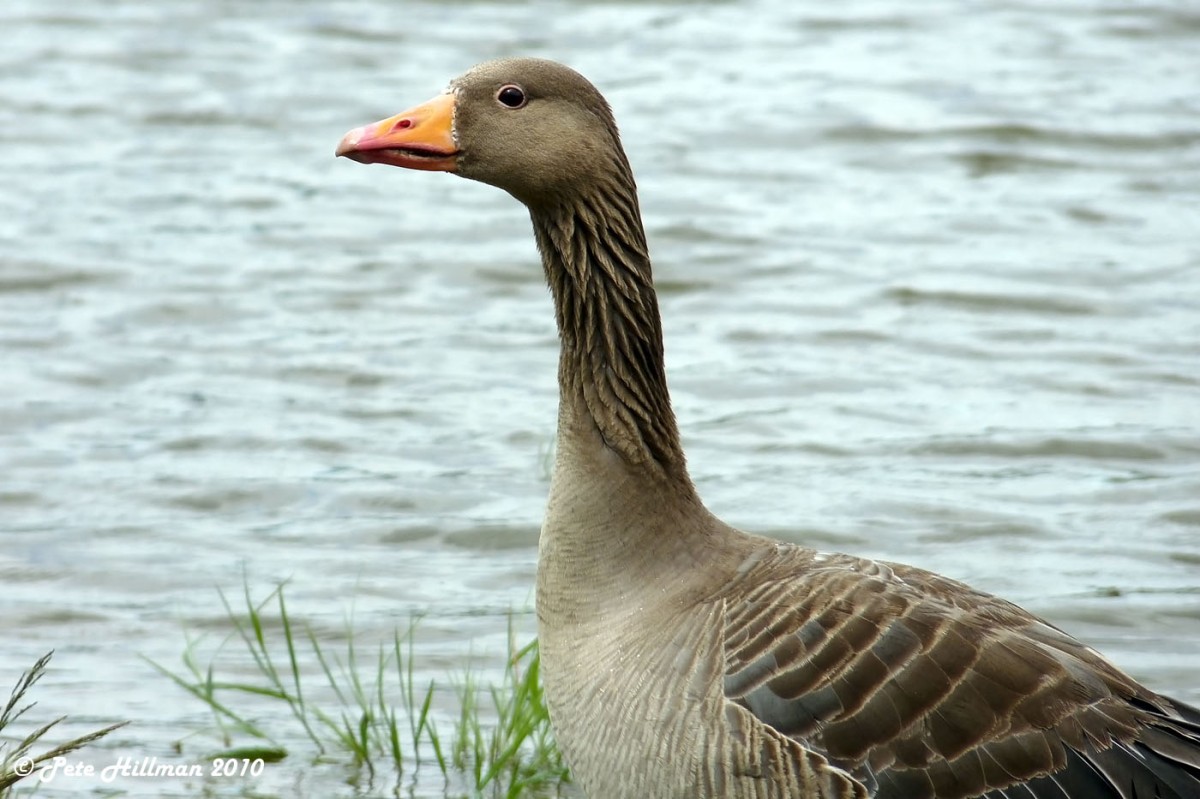